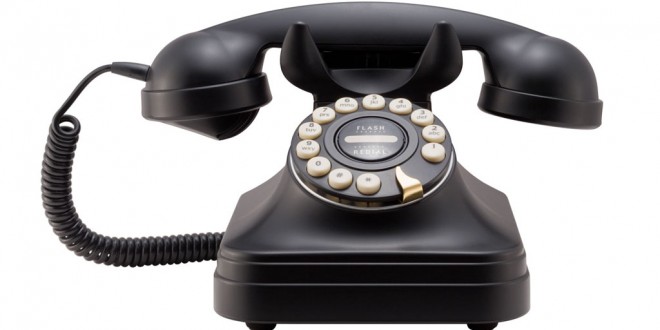 The Covid Community Response (CCR) national support helpline is a volunteer led initiative where members of the public seeking assistance, information or a friendly chat can do so via text (086 180 0256) or call 021 237 7809 between the hours of 9am to 9pm any day of the week.

The helpline which officially launched on March 19, receives over 100 inbound daily inbound support requests.  The requests types were mixed and had a wide variance and ranged from individuals looking for clarification on government guidelines, requests for information, assistance with collecting groceries / prescription and sometimes just a friendly chat.

The Covid Community Response team was initially set up on March 12 on the premise of helping to coordinate ongoing national & local community initiatives in the fight against Covid-19.  “Initially, over 800 national volunteer groups and individuals registered with the CCR.  Having been overwhelmed with the response by volunteers we needed a way to reach those most vulnerable.  That’s why we launched an outreach effort which culminated in the launch the National Support Helpline” said Danny O’Donovan, CEO of QuickMinutes.com

The CCR group very much welcomes the availability of other helplines launched nationally under ALONE as well as the very strong local initiatives launched by the respective local authorities. Danny O’Donovan continued to say “It’s fantastic that everyone is pulling together to offer as many access points and support as possible.  The reality is demands for support is huge so the more people providing outreach and access points to those who are most vulnerable the better.”

West Clare native Peter O'Connell has worked for The Clare Champion for 12 years and covers everything from sport, especially GAA, news, features and has been even known to branch into the fashion scene on occasion.
@@westclarepage
Previous Tulla Comhaltas Members Stay In Tune Despite Crisis
Next Crowe asks broadband providers to show leniency