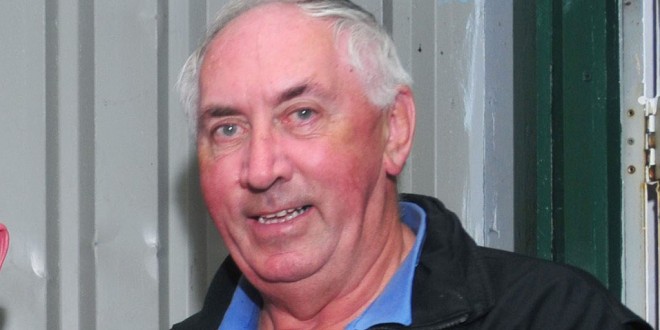 National awards for Hayes and Durack

This year’s awards see Rock, Durack and Blaney become the latest GAA legends to be recognised by the Gaelic Writers’ Association.

Durack was the star between the posts for the Clare hurlers during the ’70s when he won two National Hurling League medals. He was also recognized for his goalkeeping performances by winning All-Star awards in 1977, 1978 and 1981.

Rock was a key figure on the Dublin side that won the 1983 All-Ireland senior football title. He also won four Leinster senior medals for Dublin and three All-Star awards between 1983 and 1985. His son, Dean, was part of this year’s All-Ireland winning Dublin team.

Blaney is a former Down dual player who won Ulster senior medals in both hurling and football. He went on to win All-Ireland senior football medals in 1991 and 1994. He also claimed three All-Star football awards in 1983, 1991 and 1994.

Two of the country’s longest-serving GAA journalists had their work recognised as they received Lifetime Achievement Awards.

Seamus Hayes, a native of Lissycasey, is being honoured after 40 years covering Gaelic Games with The Clare Champion. He is currently sports editor of the newspaper.

John Horgan, a native of Castlemartyr in Cork, is being honoured after over 30 years working with the Evening Echo. He is currently GAA correspondent with the newspaper and previously served as the sports editor.

This year’s PRO of the Year award goes to Declan Woods from Cavan. Declan is a member of the Killeshandra club and has served as the county’s PRO since 2010. In a busy Gaelic football year for Cavan, as they reached the All-Ireland senior quarter-finals, Declan was always of great assistance to those covering GAA in the media.

Speaking at the event, Cadbury GWA chairman Kieran McSweeney said, “These awards allow us, as journalists and broadcasters, to say thanks to those great players, administrators and fellow reporters who have helped us, and who we have held in such high esteem, down through the years”.