Clare County Council, which manages the facility in conjunction with the Commissioners of Irish Lights (CIL), said preliminary estimates indicate 75% of the total visitor figure was represented by domestic visitors, of which approximately 55% were holidaymakers and 30% were day trippers. Local visitors accounted for the remainder. Overseas visitors made up 25% of the total figure.

The lighthouse was opened on a weekend basis from St Patrick’s weekend until mid-May, after which it was opened daily until the end of September.

Opening hours were extended by two hours to 7.30pm during late July and August to accommodate the surge in visitor numbers to the West Clare landmark this summer.
The visitor figures represent a jump of 2,000 on the same period in 2012. Last year’s figures showed that 17,423 people (13,441 adults, 3,982 children) visited the lighthouse.

The figures come after last week’s announcement that Loop Head Peninsula has been short-listed alongside Burren and Cliffs of Moher Geopark and six other sustainable tourism destinations and organisations in the Best Destination for Responsible Tourism category at the 10th annual 2013 World Responsible Tourism Awards.

The awards ceremony, which is being hosted by World Travel Market, takes place on Wednesday, November 6 during World Responsible Tourism Day at the ExCeL London Exhibition and Convention Centre.

Loop Head Lighthouse, located at the mouth of the Shannon Estuary, is steeped in history and rich in maritime heritage with its origins dating back to the 1670s. The existing tower-style lighthouse was constructed in 1854 and operated and maintained by a ’keeper who lived within the lighthouse compound.

In January 1991, the lighthouse was converted to automatic operation and today is in the care of an attendant and monitored by the CIL. 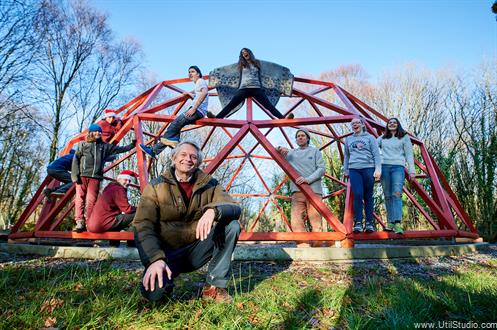 AS A journalist, one of the attractions of the job is getting to meet all …