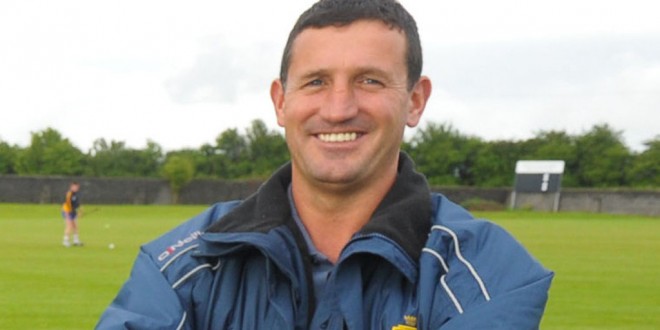 The Kenny Morrissey managed Clare minor hurlers bowed out of the Munster championship in Thurles Photograph by John Kelly.

A storming last quarter wasn’t enough for Clare, when they faced Tipperary in the semi-final of the Munster minor hurling championship at Semple stadium in Thurles on Thursday evening.

When Banner county players, officials and followers reflect on this tie they will wonder if they could have done better had they shown greater accuracy in front of goal. A total of 12 wides, eight in the first half when they had the assistance of the wind, didn’t help their cause.

That said, it must be acknowledged that Tipperary were a better balanced side but they also have plenty room for improvement and will need to step up considerably before they take on Cork or Limerick in the final.

From Clare’s point of view, the damage was done in the opening half at the end of which they trailed by seven points, 0-4 to 1-8

The Banner players struggled to match their opponents in most positions in that opening half and it looked as if this was to continue in the early period of the second half as they again wasted some very good chances.

A number of changes to the Clare line up, both positional and in personnel, helped bring about a huge improvement in Clare’s performance in the second half and when Martin Daly scored their goal with ten minutes remaining the margin was down to four points. Clare piled o n the pressure in search of a winning score but the home side held firm and when the final whistle sounded, they were deservingly ahead