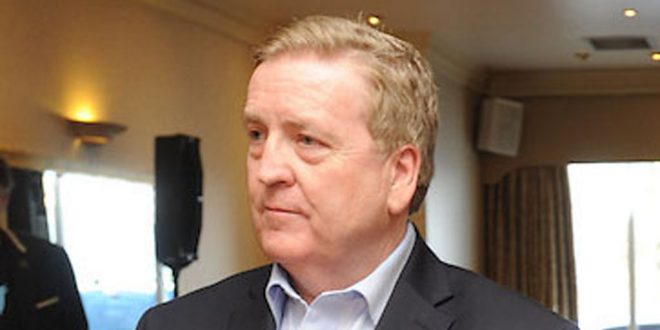 Minister of State, Pat Breen, says the creation of 50 new jobs at Vitalograph is a great boost for Ennis and the Mid-West.

IN the announcement by Taoiseach Leo Varadkar of his team of Ministers of State, Clare Deputy Pat Breen has effectively retained his position but with a much wider brief.

· Helen McEntee has been appointed Minister for European Affairs. She will be working alongside both the Taoiseach and Minister for Foreign Affairs & Trade Simon Coveney on issues including Brexit.

An Taoiseach said, “We aim to be a government of purpose that gets things done. These appointments enhance the Government team and help us to drive forward the Programme for a Partnership Government and build a Republic of Opportunity. So each Minister of State has been assigned a specific task, and each appointment was made by matching skill sets and experience to roles.

“It includes representatives from both Fine Gael and Independents to reflect the fact that this is a Partnership Government. Everyone in the Fine Gael Parliamentary Party will be expected to play a role in Government and rebuilding the Party. I’m looking forward to working with all my colleagues in the months and years ahead to bring about real improvements in people’s

IN the announcement by Taoiseach Leo Varadkar of his team of Ministers of State, Clare Deputy Pat Breen has effectively retained his position but with a much wider brief.
Previous Lifeguard cover extended on Clare beaches
Next Getting updates on our beaches