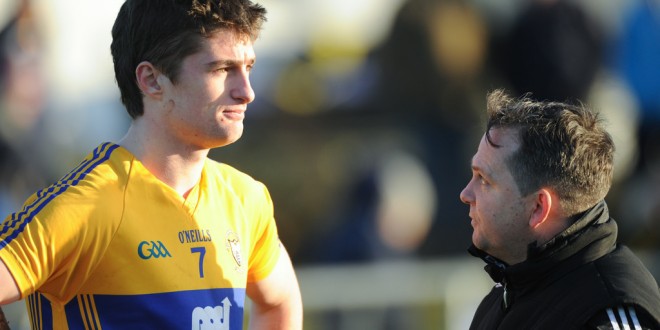 Conor Cleary will captain the Clare u-21 hurlers in the Munster championship clash with Waterford. Photograph by John Kelly.

History will be made this Wednesday evening when a Miltown Malbay man will captain a Clare under 21 hurling championship team for the first time.

Conor Cleary, who plays his club hurling with Kilmaley, will lead Clare from centre back when they face Waterford in the Provincial semi-final.

The team includes just one member of the county senior side which lost to Cork last week. Shane O’Donnell, full forward in the senior team, has been named at corner forward for Wednesday’s game as the Banner outfit sets out in search of a fourth successive Munster title.

Donal Moloney is the team manager and this year he is assisted by Sean McMahon St. Josephs, Peter Casey (St. Breckans), Kevin O’Grady (Beagh), Kieran Corcoran (Broadford) and Barry Fitzpatrick from Monaleen who is in charge of strength and conditioning. 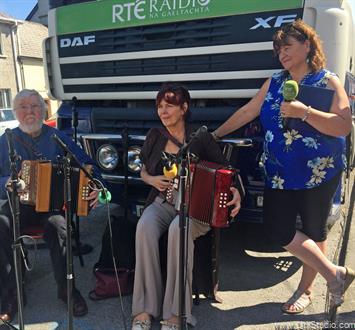 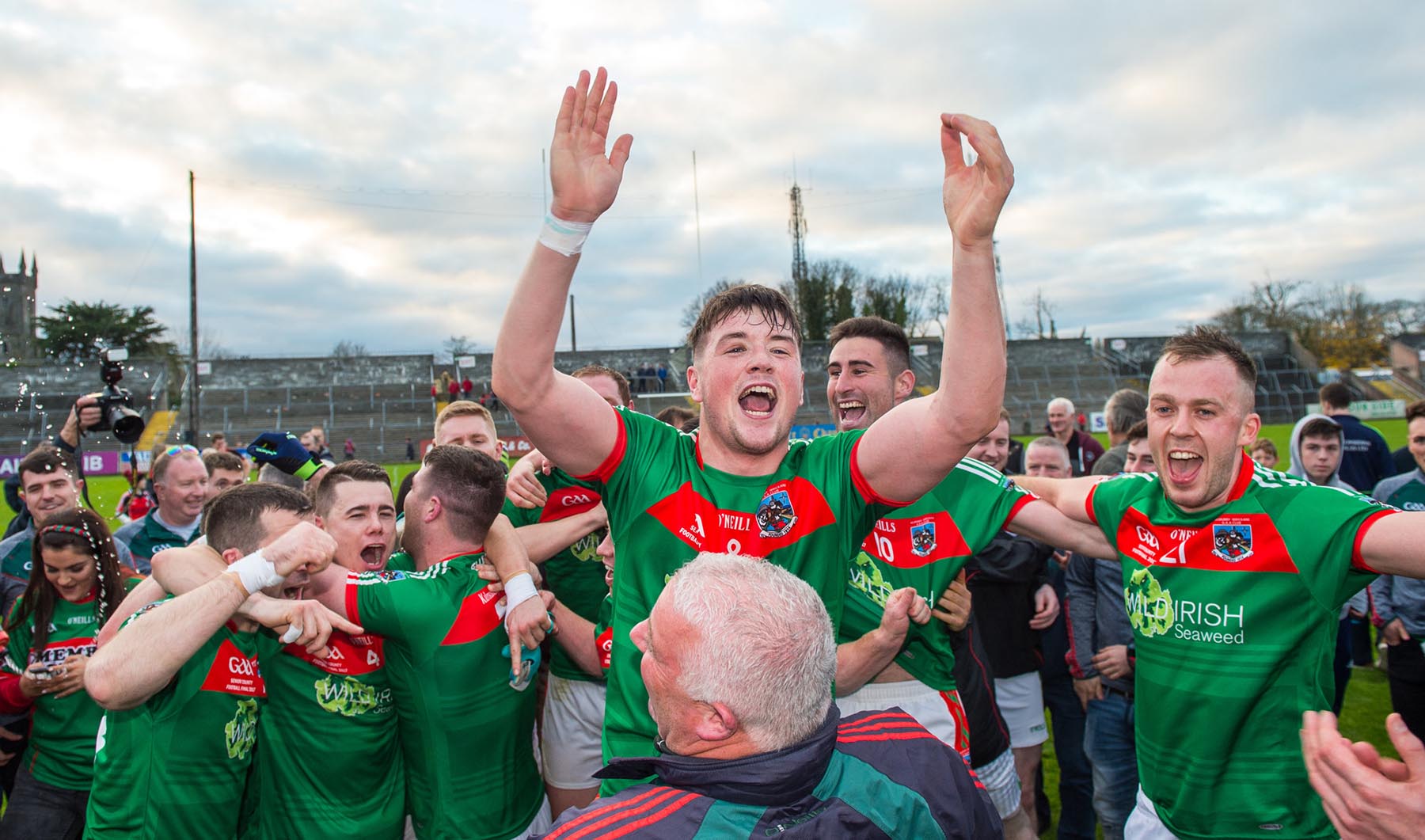