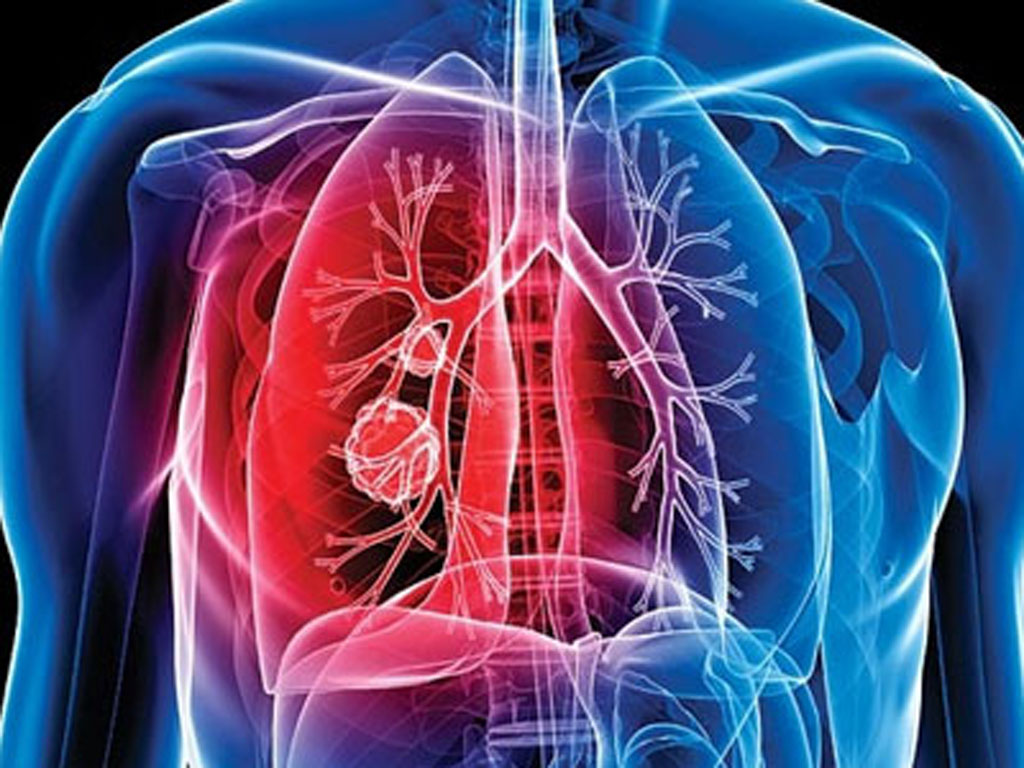 THE incidence of tuberculosis in the Mid-West fell from 26 to eight over a 12-month period, it has been confirmed

There were 26 cases of tuberculosis in the Mid-West in 2016, despite a decline in overall rates over the last five decades.

Dr Rose Fitzgerald explained how there are variations in the number of cases every year and noted this year the numbers had fallen to just eight cases.

“We have been having about 15 or 16 cases of TB annually; we had more last year and less this year. TB takes a long time to develop, so you can get variations from year to year.
“We are seeing drug-resistance for treating TB, which is a real problem. Sometimes people will get TB that is resistant to one drug, which can be easily enough managed.

“Sometimes you can get TB that is resistant to a number of drugs and you can get one that is extremely drug resistant, which is very difficult to treat,” she outlined.

“The incidence of tuberculosis has been declining for the last 50 years. People thought it was gone completely, so now people are concerned when they hear about TB cases,” she explained. “In Ireland, there are in the region of 300 TB cases every year.”

THE incidence of tuberculosis in the Mid-West fell from 26 to eight over a 12-month period, it has been confirmed
Previous New year pledge for BreastCheck
Next Drop in road deaths