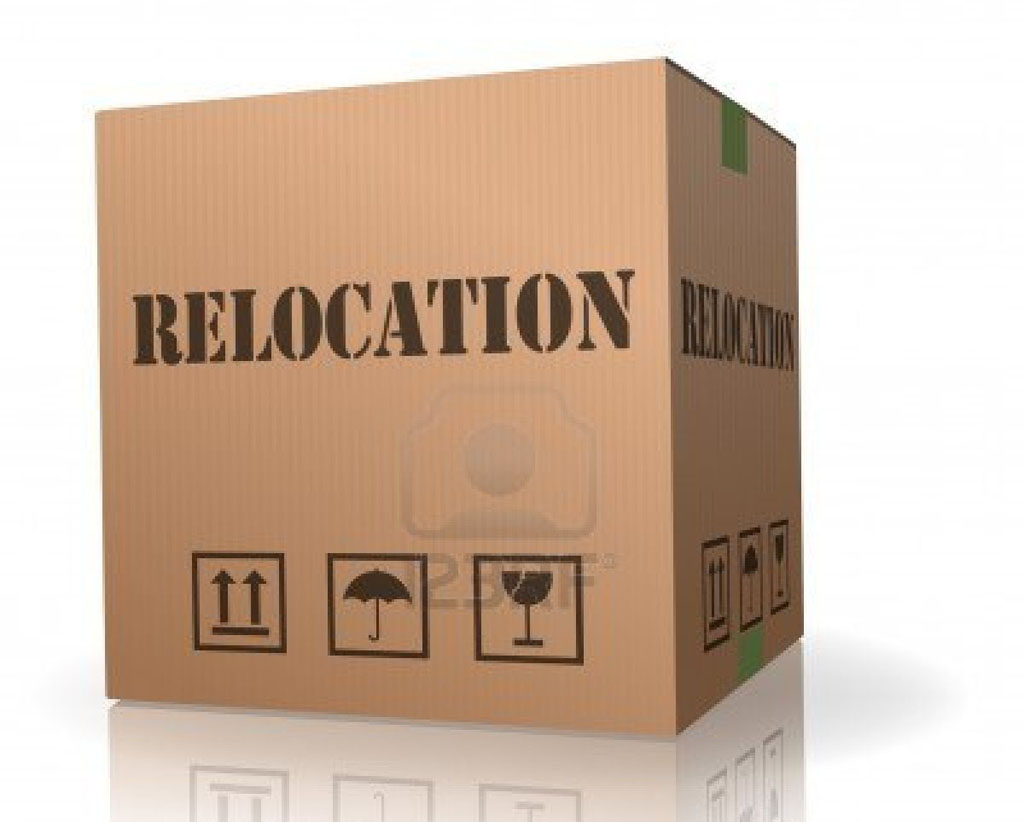 A better quality of life, career opportunities, shorter commutes, less traffic, and lower property prices and living costs are the main reasons why highly-skilled professionals say they have made the move to the Mid-West.

The Mid-West Relocation Survey, launched in Limerick this morning, reveals that the Mid-West is fast becoming a destination of choice for top talent.

The survey was carried out by National Recruitment & HR Services Group Collins McNicholas, in conjunction with Limerick Chamber.

More than 93% of those surveyed said they were satisfied or very satisfied with their relocation. Almost three-quarters (72%) say they now have a better balance between their working and home lives.

Some 70% now have a quicker commute to work since relocating to the Mid-West – with nine out of ten people having a commute that is less than 40 minutes.Some 61% now have a commute of less than 20 minutes.
Interestingly while 45% of those who moved back were originally from the Mid-West region, some 42% relocated from outside of Ireland.

When asked about the factors which influenced their move to the Mid-West, 88% cited a better quality of life, while two-thirds referenced a reduced cost of living. The other main reasons given were: lower property prices, less traffic, career opportunities, beautiful scenery and a safer environment.

A better quality of life, career opportunities, shorter commutes, less traffic, and lower property prices and living costs are the main reasons why highly-skilled professionals say they have made the move to the Mid-West.
Previous Ticket mania grips the county
Next Sporting weekend road safety advice