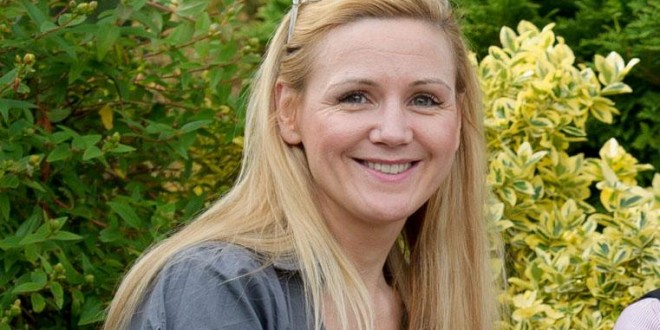 Former Ennis Chamber CEO, Rita McInerney has confirmed her intention to seek a place on the Clare Fianna Fáil ticket to contest the next general election.

Ms McInerney, who took a one-year sabbatical from her Ennis Chamber post to complete a masters in politics at University of Limerick, is looking forward to seeking the support of cumman members ahead of the Fianna Fáil Dáil Convention in Clare.

The Doonbeg shop owner is facing stiff opposition from a number of candidates, after a Clare Champion survey revealed eight out of the 12 local Fianna Fáil county councillors expressed a preference for running three candidates at the next election.

It is expected that Fianna Fáil leader, Micheál Martin, and the party’s national constituency committee will select Clare as one of the battlegrounds for a female candidate, in an effort to meet the national 30% gender quota requirement.

Fianna Fáil Deputy Timmy Dooley said he will be putting his name forward for re-election and should secure his place on the ticket.

Councillor Clare Colleran-Molloy has also confirmed she is interested in contesting the selection convention.

Clare GAA county board chairman, Michael McDonagh will also contest the local convention and he may be joined by Dr John Hillery, who declared his intention to run a few weeks ago, having run in the 2011 election.

Ms McInerney became a member of Ógra Fianna Fáil during her college days in UCD and continued her membership in NUIG where she completed her degree in politics and economics. She joined Clare Ógra Fianna Fáil in early 2000s and remained active in the party until 2009, when she decided to run as an independent candidate in the 2009 Local Elections.

Stating there were a lot of difficulties in the party at the time, she said Fianna Fáil had wanted her to stand as a candidate for Ennis Town Council, which she wasn’t happy with as she felt it was in conflict with her role in Ennis Chamber.

In addition to her dissatisfaction with the interview process at the time, she wanted to run as a Fianna Fáil candidate in the county council. While her bid to secure a council seat as an independent was unsuccessful, she learned a lot from this experience and returned to the party fold in 2011.

She sees the value of being part of a large political party. “There are still a lot of very good people in Clare Fianna Fáil, particularly at grassroots level. When you are a member of a party like Fianna Fáil, you get a very good grounding of all the political issues affecting people.

“Given my own background in Fianna Fáil, I believe I have a good deal to offer politically in terms of the time I spent representing business people in Ennis Chamber for over 11 years.”