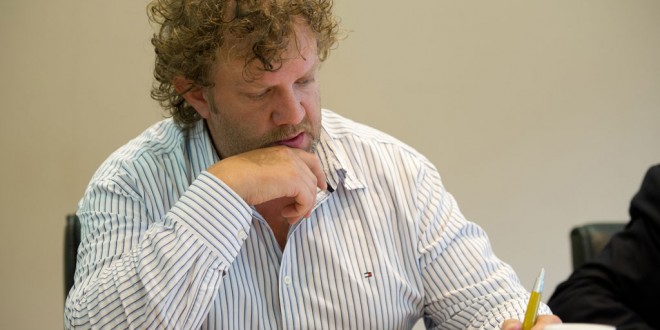 A HUGE increase in the detection of those selling and supplying drugs has been recorded in Clare over the course of 2020.

Clare’s Joint Policing Committee (JPC) was told that there had been 115 such detections between January and December of last year, an increase of 39% on figures for 2019. Detections for possession of drugs was up by just over one-fifth, with 283 incidents last year.

JPC member, Kilmurry-based Councillor Alan O’Callaghan described the increase in detections of both categories of crime, as positive. “If you think drugs aren’t a problem in every part of this county, then you’re oblivious,” he said. “The rate of drug use is simply shocking and it is good to see that the Gardaí are having more success in tackling the issue. The Gardaí have doubled the size of the drug squad over the last couple of years and it’s great to see that that’s now paying off.”

The Fianna Fáil member also noted that drug use fuels many other categories of crime. “I would have a lot of concerns that during the lockdown there’s been a really worrying increase in domestic violence levels,” he said. “There could well be a connection between drug and alcohol abuse in the home, which has also increased massively because of the lockdowns. Drugs also fuel a lot of other kinds of criminality like theft, robbery and assault. Then you have families getting caught up in debt. When collectors come knocking, they’re living in fear. The problem is so widespread that it’s hard to know how to reel it in and that’s why I welcome the success the Gardaí have been having.”

Councillor O’Callaghan commended Gardaí on the latest figures, saying that officers had been deployed effectively during lockdown. “It’s good that dealers are being detected and it’s no harm to ruffle feathers, because this is happening everywhere and drugs are a reality,” he said. “The lockdowns have meant there’s less traffic moving around, so those who are transporting and selling drugs are more conspicuous and the checkpoints have resulted in people getting caught. The travel restrictions really reduced all of the normal traffic offences and incidents on the roads that Gardai would normally have to deal with. They’ve been able to free up staff from those kinds of duties and to focus on detecting those who are travelling to every parish across the county to supply drugs.”

Fiona McGarry joined The Clare Champion as a reporter after a four-year stint as producer of Morning Focus on Clare FM. Prior to that she worked for various radio, print and online titles, including Newstalk, Maximum Media and The Tuam Herald. Fiona’s media career began in her native Mayo when she joined Midwest Radio. She is the maker of a number of radio documentaries, funded by the Broadcasting Authority of Ireland (BAI). She has also availed of the Simon Cumbers Media Fund to report on development issues supported by Irish Aid in Haiti. She won a Justice Media Award for a short radio series on the work of Bedford Row Project, which supports prisoners and families in the Mid-West. Fiona also teaches on the Journalism programmes at NUI Galway. If you have a story and would like to get in touch with Fiona you can email her at fmcgarry@clarechampion.ie or telephone 065 6864146.
Previous Light needs to be shed on “dangerous” road in Ennis
Next Peggy celebrates her 100th birthday in style 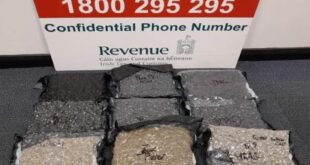