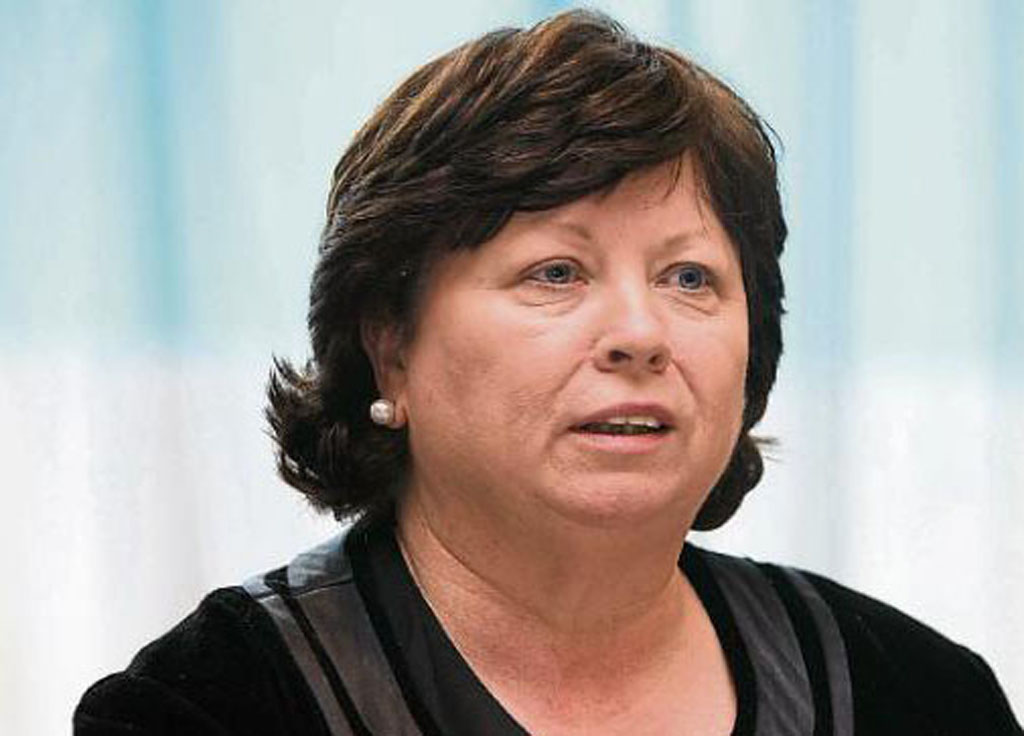 Mary Harney, who retired from politics in 2011 and is now the director of a number of private companies in pharmaceutical, healthcare, technology and financial services sectors, will take up office as UL Chancellor immediately. The Office of UL Chancellor is honorary and Ms Harney’s tenure will extend to 2022.

Mary Harney was born in Galway, studied economics at Trinity College and was the first woman auditor of the “Hist” debating society. After graduation she spent a year teaching mathematics and economics in Castleknock College. In 1977, her political career began when she was appointed to the Senate, becoming the youngest ever member of Seanad Éireann. She continued to make history throughout her 34-year career in politics.

Ever ready to challenge the status quo, Mary Harney’s entire political life has been characterised by a passion for reform, innovation and enterprise. After 17 years in government, Mary reached the height of her career. She served as Tánaiste (Deputy (Prime Minister) for nine years, became the first woman to lead a political party in Ireland and held many important ministerial portfolio in environment, enterprise and health. She was also notably the longest-serving female TD (Member of Parliament) in the State’s history.

Speaking about the appointment, Dr Des Fitzgerald, President, University of Limerick, said: “I wholeheartedly welcome the decision of the Governing Authority and know that the appointment of Mary Harney as our Chancellor will allow us to draw on her extensive experience as a leader and as an eminent public figure in Ireland and internationally. Mary has always been a pioneer in her field and a mould breaker in her political and public life. I look forward to her bringing that same pioneering spirit to UL’s new Governing Authority at a time of change and renewed ambition for this great institution.”

In expressing her appreciation of her appointment Ms Harney said “I am deeply honoured and delighted to have been appointed Chancellor of the University of Limerick. UL is a nimble, responsive university at the forefront of innovation in pedagogy, delivering research with significant real world impact and yet has huge potential to grow and mature. I look forward to working with the President and the Governing Authority to develop further and enhance the education and research potential of this great university.” 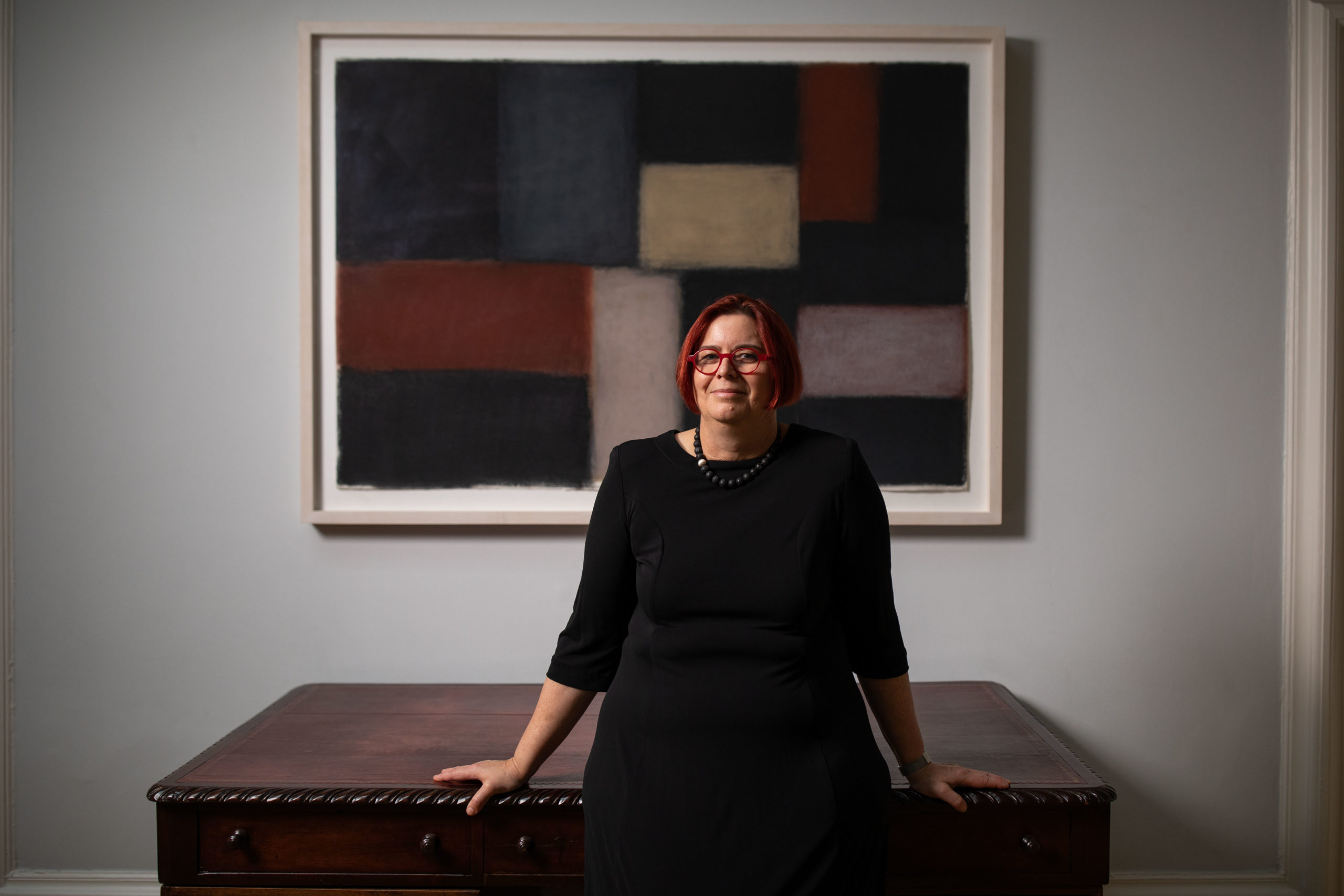