Home » News » Marty is Clare person of the year 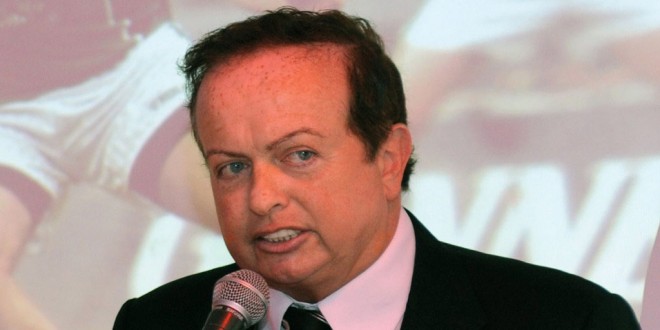 Marty is Clare person of the year

A WELL-known personality, who has presented high-profile sports events all over the world for RTÉ will be honoured by Muintir an Chláir, the Clare Association in Dublin, early in the new year.

Marty Morrissey, who has just returned from the Ireland versus Australia International Rules clash in Perth, Australia, has accepted the association’s nomination to be their Clare Person of the Year for 2015. He will be presented with his award at the association’s annual dinner dance in the Clyde Court Hotel, (the former Berkeley Court) in Ballsbridge on Saturday, January 31. A big attendance is expected.

Also honoured on the same night will be Seamus Mac Mathuna, originally from Gower, Cooraclare, who will receive the association’s Hall of Fame award for 2015. For years he has been an influential figure in promoting Irish music and song and the Irish language.

Born in Mallow and brought up in New York, Marty returned to Ireland with his parents to live in Mullagh where his late father, Martin, came from. Marty took up a teaching career in St Joseph’s Secondary School in nearby Spanish Point but at weekends he developed an interest in broadcasting local GAA games. This led to him joining Clare FM as a sports commentator and his talent was later recognised by RTÉ, who appointed him to their staff. He is now RTÉ’s GAA correspondent, bringing all the big games to viewers and listeners all over the world.

Seamus says his love affair with traditional singing started in 1950 when he was 11-years-old. He was in his aunt’s house in nearby Leitrim, Cree, where he first heard Joe Cooney singing his many songs in his lovely old style. In later years, he learned many Irish songs from the radio and concerts and became acquainted with many of Ireland’s legendary musicians and singers of that time. He got involved with Comhaltas Ceoltóirí Eireann at county and national level and became highly regarded by musicians for his knowledge and interest in the promotion of all aspects of Irish culture.

In the 1970s he took up full-time employment with Comhaltas as Timire Choil and went to live in Dublin. His work brought him in contact with Ireland’s best-known singers and musicians and he recorded many of them for inclusion in the Comhaltas archive, which he was instrumental in setting up. He has also produced a book and accompanying tape of Irish and English traditional songs and helped establish a specialised course for music teachers. 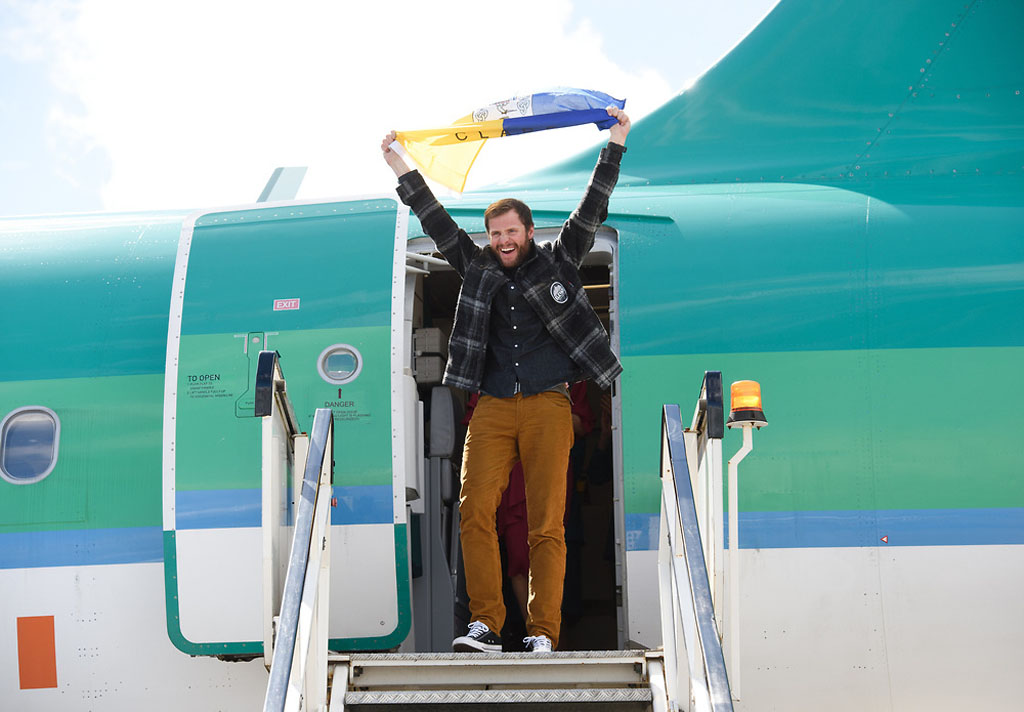