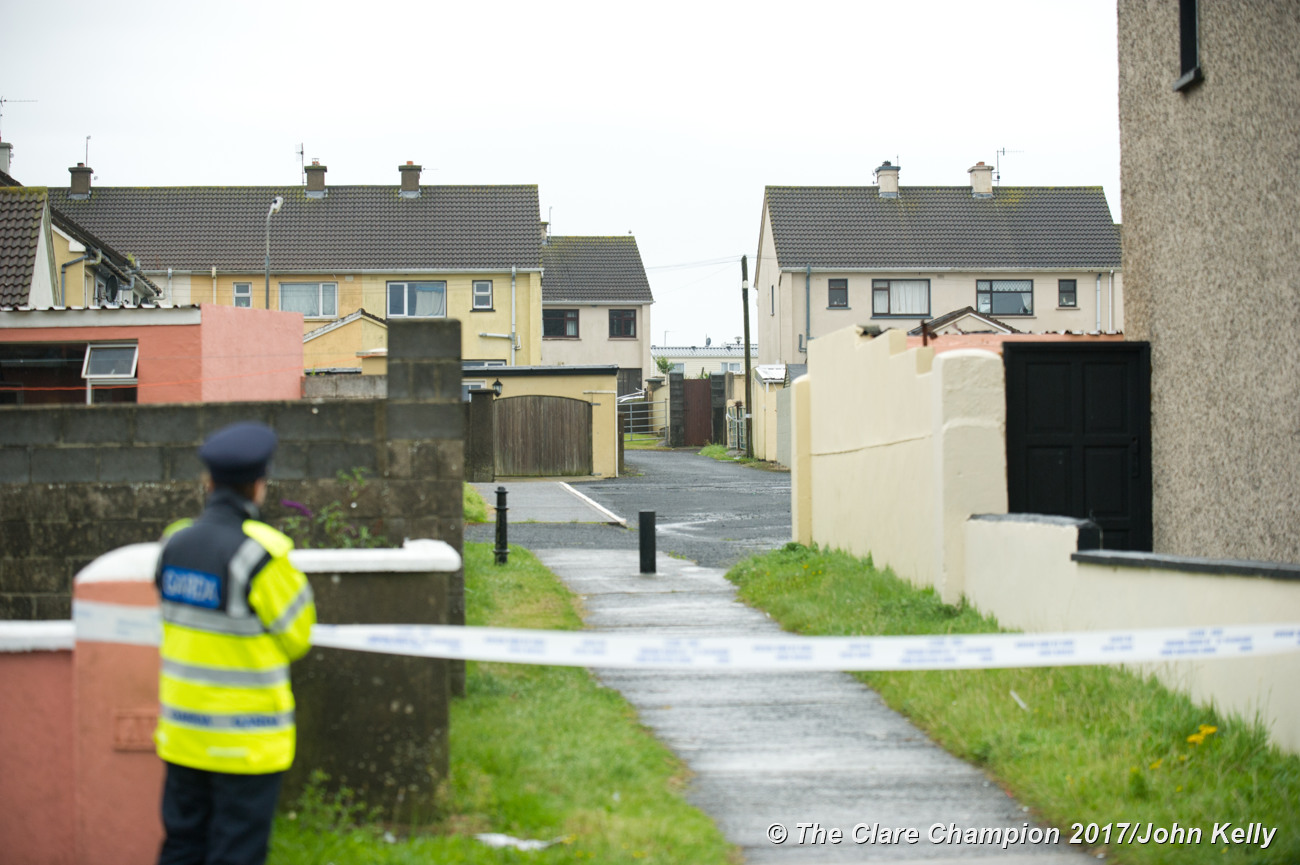 A 21 year old man is to appear in court in Ennis tomorrow morning in connection with the death of Karl Haugh at Marion Estate in Kilkee on Sunday morning.

Gardaí investigating the fatal stabbing have confirmed that one man  has been charged in relation to the incident and he will appear before Ennis District Court, tomorrow morning, Tuesday August 8, at 11 am.

The two other men arrested as part of the investigation have been released without charge and a file will be prepared for the Director of Public Prosecutions.

Mr Haugh died at University Hospital Limerick having been stabbed at approximately 1.15am on Sunday morning at the Marion Estate.

An incident room has been set up at Kilrush Garda Station and anyone with information is asked to contact 065-9080550.

Mr Haugh’s funeral details have been confirmed. He will be reposing on Tuesday evening August 8 at St Senan’s Church, Kilkee from 6.30pm with prayers at 8pm. His funeral mass will be held on Wednesday at 2pm followed by burial in Lisdeen Cemetery, Kilkee.

Carol Byrne is a reporter at The Clare Champion newspaper reporting on news in the East Clare area and the arts. She also covers the courts in County Clare and has received seven national awards for this coverage from the Law Society of Ireland and a National Lottery Local Ireland national media award for Best Community Story 2019. A Masters in Journalism graduate of NUI Galway, she also holds a Bachelor of Arts from the University of Limerick in Music and Media Studies, and a Higher Diploma in Irish Legal Studies. She began her career interning at The Limerick Leader and Clare FM, before taking up a full time post at The Clare Champion in 2006.
@@Carlsburn
Previous Minor footballers make Dublin battle all the way
Next “Nobody was meant to die that night”