National feile division 1 finalists Sixmilebridge led by two points at half time when the score was 1-3 to 0-4, the first half goal having come from Dara Casey. They strengthened their position at the start of the second half when David Kennedy’s effort from 30m went all the way to the Feakle-Killanena net. Points were exchanged twice in the next few minutes before Smyth and Feakle-Killanena took control of the tie. In the final twenty minutes they scored 2-7 while conceding just one score, a goal to substitute Dylan Dunne with just over ten minutes to play.

While this brought the margin back to three points, Feakle-Killanena held the upperhand and they added three points without reply in the remaining time to claim the title for the first time. 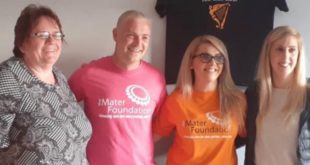