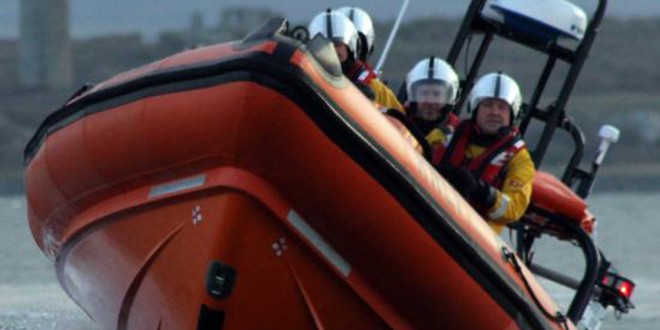 A woman in her late sixties died after falling into the water in Lough Derg in the early hours of Sunday morning, despite an extensive rescue operation.

The incident happened at the marina near the village of Dromineer on the shores of Lough Derg.

The RNLI based at Dromineer was tasked by the Valentia Coastguard Marine Coordination Centre at about 1.15 and were told there were two people in the water.

Within about seven minutes, the RNLI crew of three volunteers were on the water and learned that only one person remained in the water. It is understood that a man entered the water with a view to saving the woman but was unable to do so.

After leaving the water, he then contacted the emergency services.

The Shannon coastguard helicopter Rescue 115 was also tasked to assist in the rescue operation. However, the helicopter was stood down while en route to the scene as the RNLI had recovered the woman from the water.

Five other RNLI members arrived quickly onto the scene and conducted a shoreline search to assist their colleagues in their rescue bid. Extensive efforts were also made by paramedics to try and resuscitate the casualty without success.

An ambulance at the scene transferred the casualty to the Mid Western Regional Hospital in Limerick where the woman was pronounced dead. 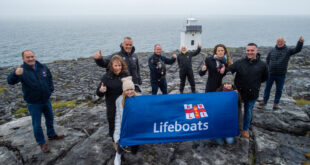