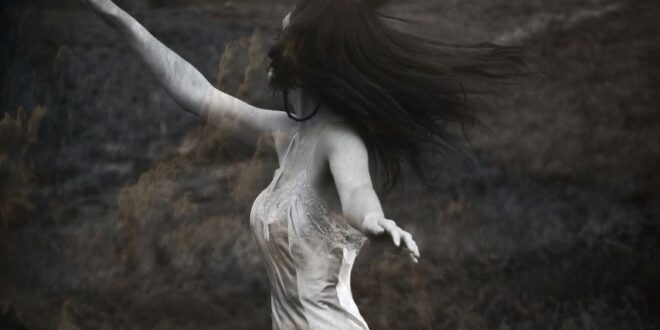 The gothic-themed production chimes perfectly with the festival of Samhain and the release, on the eve of Hallowe’en, comes ahead of the single which will go live on November 10.

“It tells a dark folk tale about a young girl named Heather who toys with necromancy to her own demise,” said Lou, whose soaring vocals are reminiscent of a young Stevie Nicks or Kate Bush. “The music video is being released for Hallowe’en, it is horror-themed to reflect the gothic rock undertones of the song. ‘Wide Eyed Lady’ is a dark folk tale, that interweaves gothic rock with folk pop, guided by a storytelling style that creeps in the realms of mythology, folklore and dark fantasy.”

The atmospheric and haunting video was filmed and edited by Paul-André Fortin and forms the perfect backdrop to Lou’s darkly captivating lyrics. The piece features Terry Woods of The Pogues on banjo, mandolin and veillette.

‘Wide Eyed Lady’ featured on the Lou’s debut mini-album Delicate Dancer, which was released in 2010. It has now been remixed, remastered and set to be released as a single for the first time.

The track can also be heard on the award winning compilation album The Ultimate Guide to Irish folk, which was part of a series of world music guides in the Arc music catalogue.

Signed to ARC Music for synchronisation publishing, Lou’s songs have received airplay from national and international radio stations. Her single, ‘A River’ featured on The Apprentice on TV3 and reviewers in publications including the Irish Daily Mail have tipped her as an emerging star.

Lou tours regularly throughout Europe as a headline act. Over the years, she has performed as a support act to many influential Irish artists, most notably Jack L.

Lou is also a freelance cultural journalist contributing to Culture File on RTE Lyric FM. She is also presenter of ‘The Cool of the Evening’ on Limerick City Community Radio. Her thirst for travelling the globe led to Lou working as a featured soloist musician with Princess Cruises. A trip to Alaska was the subject of the documentary ‘A River’, which gives a personal account of Lou’s daily life as a singer-songwriter.

Fiona McGarry joined The Clare Champion as a reporter after a four-year stint as producer of Morning Focus on Clare FM. Prior to that she worked for various radio, print and online titles, including Newstalk, Maximum Media and The Tuam Herald. Fiona’s media career began in her native Mayo when she joined Midwest Radio. She is the maker of a number of radio documentaries, funded by the Broadcasting Authority of Ireland (BAI). She has also availed of the Simon Cumbers Media Fund to report on development issues supported by Irish Aid in Haiti. She won a Justice Media Award for a short radio series on the work of Bedford Row Project, which supports prisoners and families in the Mid-West. Fiona also teaches on the Journalism programmes at NUI Galway. If you have a story and would like to get in touch with Fiona you can email her at fmcgarry@clarechampion.ie or telephone 065 6864146.
Previous Clare Will Need Goals To Come Through Tough Thurles Test – Garry
Next New Direct Provision report gets qualified welcome from Knockalisheen resident 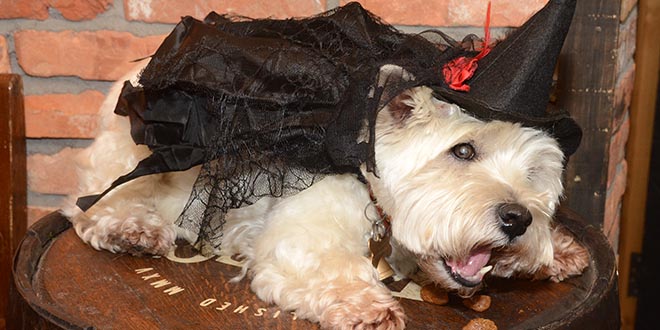 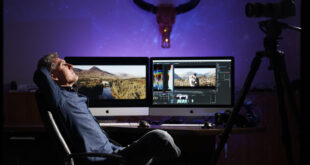