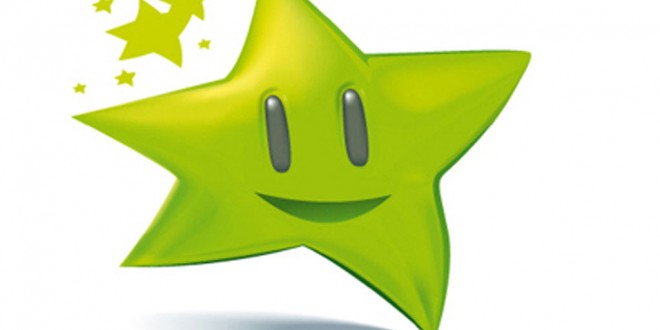 A  North Clare group collected their prize of €556,194 in National Lottery offices in Dublin on Tuesday (November 4).

The “Rum for Me” syndicate, so-called as spiced rum is their drink of choice, raised a glass to celebrate their big win after matching five numbers and one lucky star number in last Tuesday’s EuroMillions draw.

The lucky group comprises seven winners, aged 26 to 55, who live and work in the Lisdoonvarna, Corofin and Doolin areas. The group members have decided not to release their names.
“We started this syndicate just six weeks ago”, said a member of the group. “Each week, we won small amounts and today’s winning ticket was bought with the money we’d won the week before.”

The winners have lots of interesting plans for the win.

“I’m going to pay for the damage I did to my father’s car this summer’, said one; another said he intends to pursue a career in 3-D animation; another member wants three pairs of runners from Foot Locker, and the final member wants “a new case for his banjo”.

“We’ve 10 kids between us, ranging in age from five to 22, so Christmas shopping will be on the list. Sun holidays, cars that don’t require the NCT and Sky Sports are also on the agenda.”

A single member of the group quipped: “I also hope this will help me find true love – or at least someone for the weekends.”

The “Rum for Me” syndicate bought their lucky ticket in the Spar store on Main Street, Ennistymon.

Previous €.5m grants for youth projects
Next €11,500 to deal with Hallowe’en bonfires