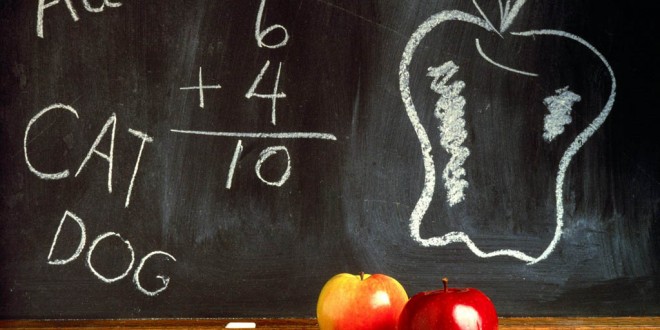 THE ongoing depopulation of West Clare is illustrated this week by the fact that three of the most westerly schools in the county are likely to become one-teacher schools, due to dwindling pupil numbers. Doonaha is already a one-teacher school and it is expected that Querrin and Cross will have to operate with one teacher from the start of the new term in the coming days.
Cross NS is not expected to take in any new pupil, while Carrigaholt and Kilkee NS are also reported to be taking in very few junior infants.
However, both Moveen and Kilbaha are taking in relatively significant numbers of junior infants. Seven are due to start in Kilbaha, which brings the pupil number to 48 in Clare’s most westerly school.
Moveen will have eight junior infants, bringing its total school population to an impressive 70.
To illustrate the decline in numbers in Cross NS, 33 pupils attended the school in 2009 but that number has now fallen to 16. Speaking to The Clare Champion this week, Kilkee parish priest, Fr Gerry Kenny, said low pupil numbers in some West Clare schools reflect the fact that the region is continually depopulating. He confirmed that an initiative, relating to the school numbers issue, will be launched next month.
“The likelihood is that Querrin and Cross will be one-teacher schools, along with Doonaha, which is one-teacher already. We’ll just have to wait and see what actually happens but the patron is hoping to look and see what is the reality and what is the best way to face into that. This issue raises concerns for the community, the board of managements and for the patron of the schools,” Fr Kenny said, before addressing what he feels is the underlining crisis in West Clare.
“There is a whole generation missing from West Clare, which is the child-bearing generation. There are no permanent jobs, so who is going to settle here? It’s about the community and what is its future. What are the politicians doing about that? Where is the employment to attract people to live in West Clare? The concern is bigger than the schools and is reflecting the reality that there is very little incentive for people to live permanently in West Clare,” Fr Kenny reflected.
He also predicted that the survival of other schools may soon come under scrutiny. “There are other schools that are touch and go. They haven’t hit the radar yet but within 10 years they are going to hit the radar,” he forecast.