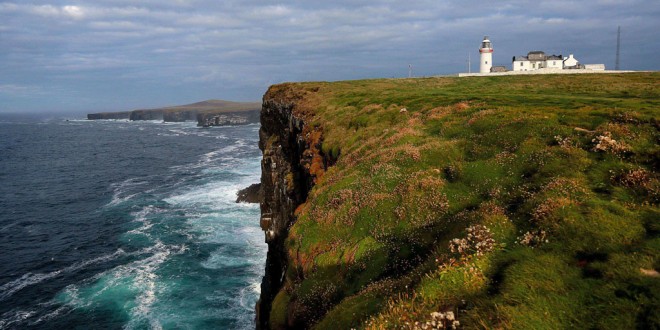 THIS weekend, Kilbaha, which is the most westerly village on the Clare coast, will mark the 150th anniversary of the community’s role in the Fenian Rising on March 5, 1867.

The Fenians of Loop Head were among the few groups throughout the country who rose up on that day. On Saturday, in Kilbaha hall, Scott Deloughery, great-grandson of John Deloughery, who was leader of the Kilbaha Fenians in 1867 and subsequently emigrated to Newtown, Connecticut, will launch an exhibition of contemporary newspaper accounts of the event. Saturday and Sunday will also feature further talks, a guided historic walk and a wreath-laying ceremony.

Historian Paddy Waldron, who will deliver a talk on The West Clare Fenians on Saturday, believes this is Scott’s first visit to Ireland.

“There were five rebels. There were various other people charged afterwards. Thomas McCarthy Fennell became the best known of the rebels, mainly because he was wounded and captured. The man in whose house he was treated and the doctor who treated him were both arrested and charged with harbouring him. One of the others who was captured, Fitzpatrick, was allowed off on condition that he emigrate. Deloughery and the other two decided that discretion was the better part of valour. They emigrated voluntarily, without ever being captured,” Paddy explained.

On this weekend there will be a series of events to honour the men who took part in the Loop Head Fenian Rising 150 years ago.
Previous O’Connor hoping to start before NHL ends
Next Flooded roads warning 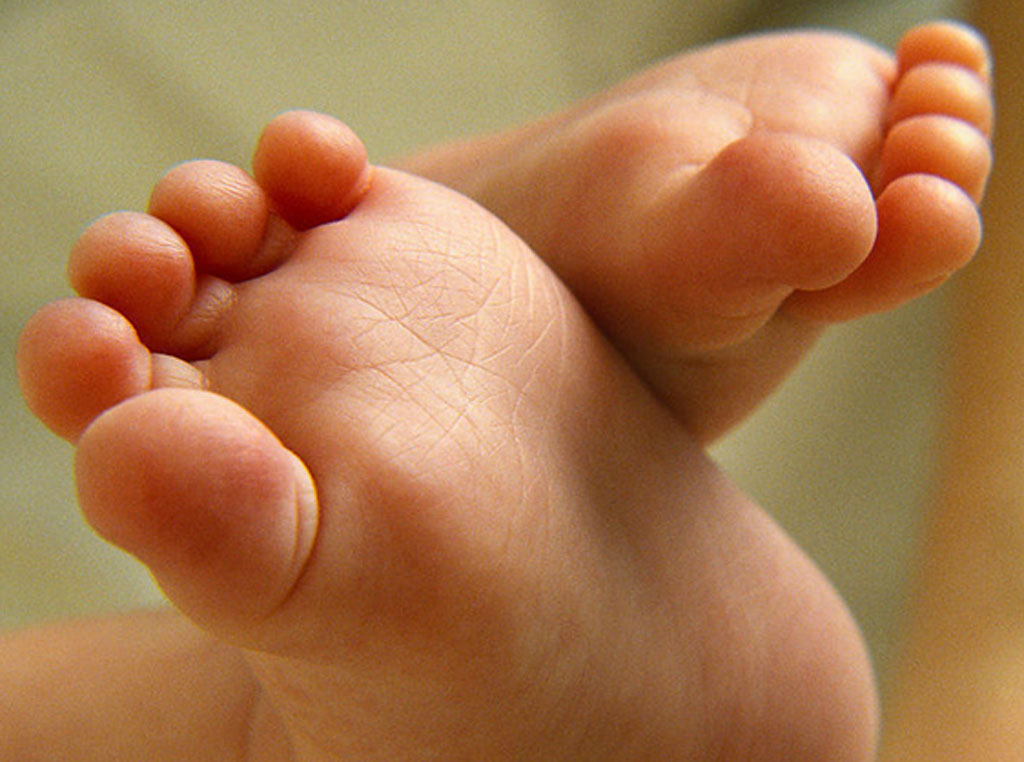