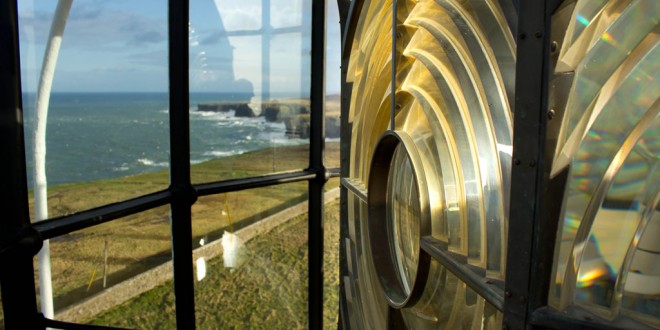 Loop Head Lighthouse is to reopen to the public on Saturday.

Clare County Council, which manages the facility in conjunction with the Commissioners of Irish Lights (CIL), says the historic lighthouse will remain open daily (10am-6pm) until October.

Loop Head Lighthouse is a landmark location on the Loop Head Heritage Trail which was named winner of the ‘Culture and Heritage’ category of the 2015 World Responsible Tourism Awards. It is also one of 12 lighthouses which make up Great Lighthouses of Ireland, a new all-island tourism initiative, and is one of two Signature Discovery Points in County Clare along the route of the Wild Atlantic Way.

Cathaoirleach of Clare County Council, James Breen said the lighthouse has become “a key driver” of visitor numbers to the Loop Head Peninsula since it was first opened to the public in 2011.

“Loop Head Lighthouse truly is one of the tourism success stories for County Clare in recent years. It has helped to strengthen the profile, both nationally and internationally, of the wider Loop Head Peninsula and what it has to offer as a tourism destination. Its promotion as a Signature Discovery Point along the route of the Wild Atlantic Way has also ensured that the attraction has been promoted both in Ireland and overseas, which is reflected in the origin of visitors,” he said.