Home » News » Looking back on Shannon before take off 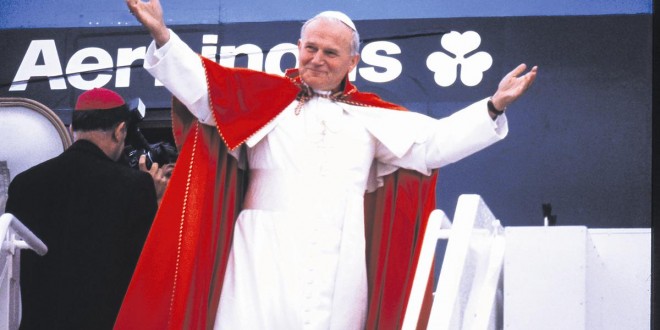 Looking back on Shannon before take off

Shannon Airport is putting in place a collection of memorabilia for the public to view while waiting for flight departures.

Located in the transit lounge, near the Sheridan Food Bar, the collection is one of the initiatives to mark the 70th anniversary later this year of the first commercial flight to land at Shannon. It will be the first step towards developing a wider celebration of Ireland’s most historic airport.

Among the items in the collection, which is already underway and open for viewing, will be various guest visitors’ books signed by global leaders and other VIPs that flew in and out of Shannon over the decades. It will also include an array of model aircraft, including those from the early days of commercial aviation when Shannon was the first European gateway to the US.

The collection will also include photographs and video footage taken of some of the world’s most famous people over the last century as they flew in and out of Shannon, among them stars of silver screen including Gene Kelly, Marilyn Monroe, Bob Hope, Pope John Paul II and some of the world’s best known political leaders.

The items will be drawn from the airport’s own archive collection, while members of the public, including former staff and their families, who may also have suitable items for inclusion in the gallery, are being invited to donate/loan them to the gallery.

Shannon Airport operations director, Niall Maloney, said, “Shannon Airport’s significance in the world of aviation is unrivalled for an airport of its size and it’s only right that we would begin developing a collection that captures this. When you think of all the firsts that came out of Shannon, from being the original transatlantic gateway between Europe and the US to the home of duty free, there’s incredible history here and this initiative will help recognise that.”