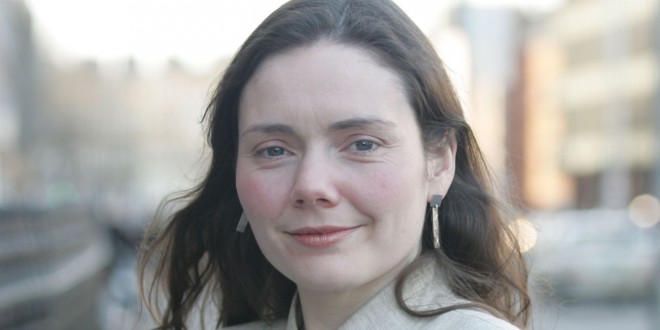 Both the Minister for Jobs, Enterprise and Innovation, Richard Bruton and the director of the Small Firms Association, Patricia Callan have welcomed the improved position, confirmed in the CSO figures.

However, Ms Callan stated, “It is imperative that the Government delivers a comprehensive Action Plan for Jobs 2015 later this month. As a general principle, we believe that every single policy emanating from Government should be centrally
“job-proofed”, as many different government departments have a potential impact on the cost of employment, which they may not realise or disregard in their pursuit of balancing their own departmental budgets.”

She added, “Despite the significant progress that small businesses have made in stabilising and growing their businesses over the past 12 months, we cannot ignore the fact that we still have too many of our people facing unemployment. Providing the right environment for businesses to start and grow is the only solution to this crisis.” 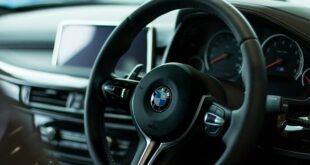