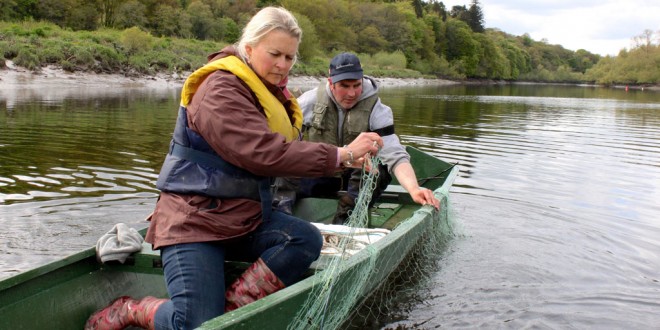 Lisdoonvarna company to feature on TV

The Burren Smokehouse, based in Lisdoonvarna, is to feature in a new documentary series being produced by ITV.

The series is devised by Big Mountain Productions, a Newry-based production company, but supported by Tourism Ireland, within their strategy to highlight the Wild Atlantic Way around the world.

The Burren Smokehouse will feature in the first episode of the series to be broadcast on ITV and UTV Ireland on Monday April next from 8pm to 8.30pm.

” As a Wild Atlantic Way Food Ambassador for Fáilte Ireland, we hope this wonderful exposure will help us grow the 30,000 visitor figure at our visitor entre, said Birgitta Hedin-Curtin.