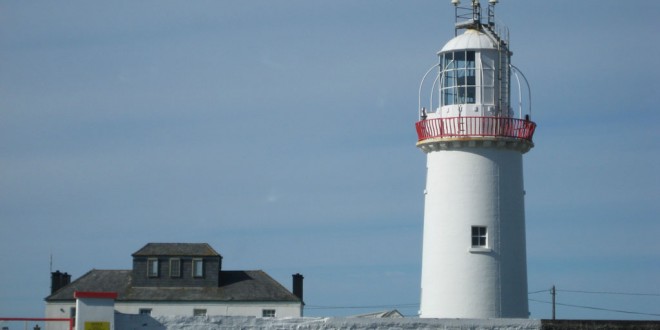 Parents living in the Loop Head Peninsula have claimed a new bus collection point is "dangerous".

Lighthouse shines as a tourist attraction

Loop Head lighthouse has consolidated its position as one of West Clare’s best tourist attractions.

Figures for the period April 3 to August 31 show that 23,000 people visited the lighthouse, a 13% increase on the entire figure for 2014. This is the historic landmark’s fifth year of operation.

47.5% of the total visitor figure up to Sunday, August 30, is represented by Irish visitors, with Germany, North America, UK, France and Italy collectively accounting for 42.2% of the overall figure.

Clare County Council, which manages Loop Head Lighthouse in conjunction with the Commissioners of Irish Lights (CIL), says the facility will remain open daily (10am-6pm) until October 4. For the first time ,meanwhile, the attraction will be opened to the public during weekends in October.

Councillor James Breen, cathaoirleach of Clare County Council said, “The 19th century West Clare landmark is certainly benefiting from its designation as a Signature Discovery Point on the Wild Atlantic Way and as one of the Great Lighthouses of Ireland. As in previous years, its growing popularity as a visitor attraction is providing a significant boost to economic activity in the wider area.”

Loop Head lighthouse to shine a light on frontline workers