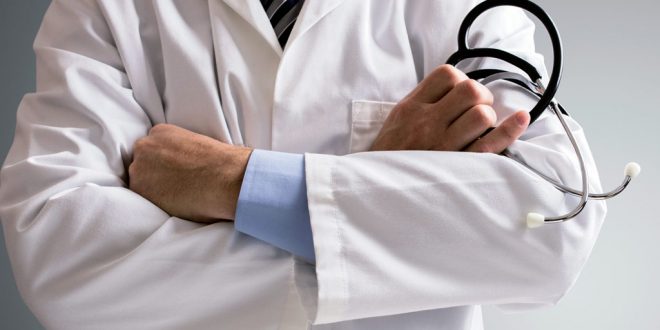 Patients from North Clare and South Galway who had scheduled orthopaedic surgery at Merlin Park Hospital, Galway, are facing longer waiting times, as a result of a leak on the roof of a building accommodating two theatres.

Hospital management has admitted it will not be possible to restore orthopaedic theatre surgery for a number of weeks. Up to 80 patients, who were scheduled for surgery, have been rescheduled to a later date. More patients will be contacted with cancellations over the coming weeks, until the service is re-established.

Staff from theatres and the wards have been reassigned to Merlin Park and UHG into existing vacancies, which have to be filled in the short term.

Describing the cancellations as “unfortunate”at a HSE West Forum West meeting on Tuesday, forum chairperson Councillor Mary Hoade said about 70 surgeries were carried out in Merlin Park, while there are more than 800 inpatients on the day case waiting list, with 56 reaching the 15-month waiting time.

“I am concerned about the impact of this closure on patients. What plans are in place for the re-opening? Have the 800 people on the waiting list been notified and what procedures have been put in place to have their surgeries carried out?

In the short term, she outlined some capacity has been identified in UHG by orthopaedic surgeons to carry out some level of elective surgery over the coming weeks. The hospital is also in discussions with private hospitals to see if public patients can be catered for.

“A leak occurred on the roof of the building on September 4. Minor repairs works were completed by internal maintenance staff. The theatres opened on September 11 but a second damp patch on the corridor of the theatre was identified on the morning of September 13.

“Hospital management, infection control, clinicians and HSE estates assessed the situation and felt it was necessary to temporarily close the two elective orthopaedic theatres to assess how the situation would be satisfactorily addressed to find a more permanent solution.

“Although the risk to patients undergoing surgery is low, it was a risk that was difficult to accept for elective surgery involving surgical devices. While the theatres have been closed other maintenance works has been undertaken in the last few weeks.”

She explained the issue was “challenging” because it involves repairing a flat roof structure where leaks have a tendency to travel to other parts of a building. Because of this, she explained it was difficult to ascertain the exact location of the leak.
Hospital management have had external technical assessment completed and expect to have a report on this next week.

Hospital representatives also met external providers concerning the provision of a modular build and there is now a framework in place to allow the facility procure a modular theatre option.

Patients from North Clare and South Galway who had scheduled orthopaedic surgery at Merlin Park Hospital, Galway, are facing longer waiting times, as a result of a leak on the roof
Previous Golden glow for Ennis and Kilrush in Tidy Towns
Next A gorilla from the sea! 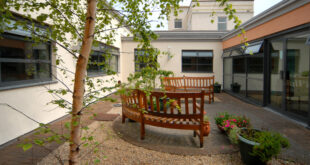