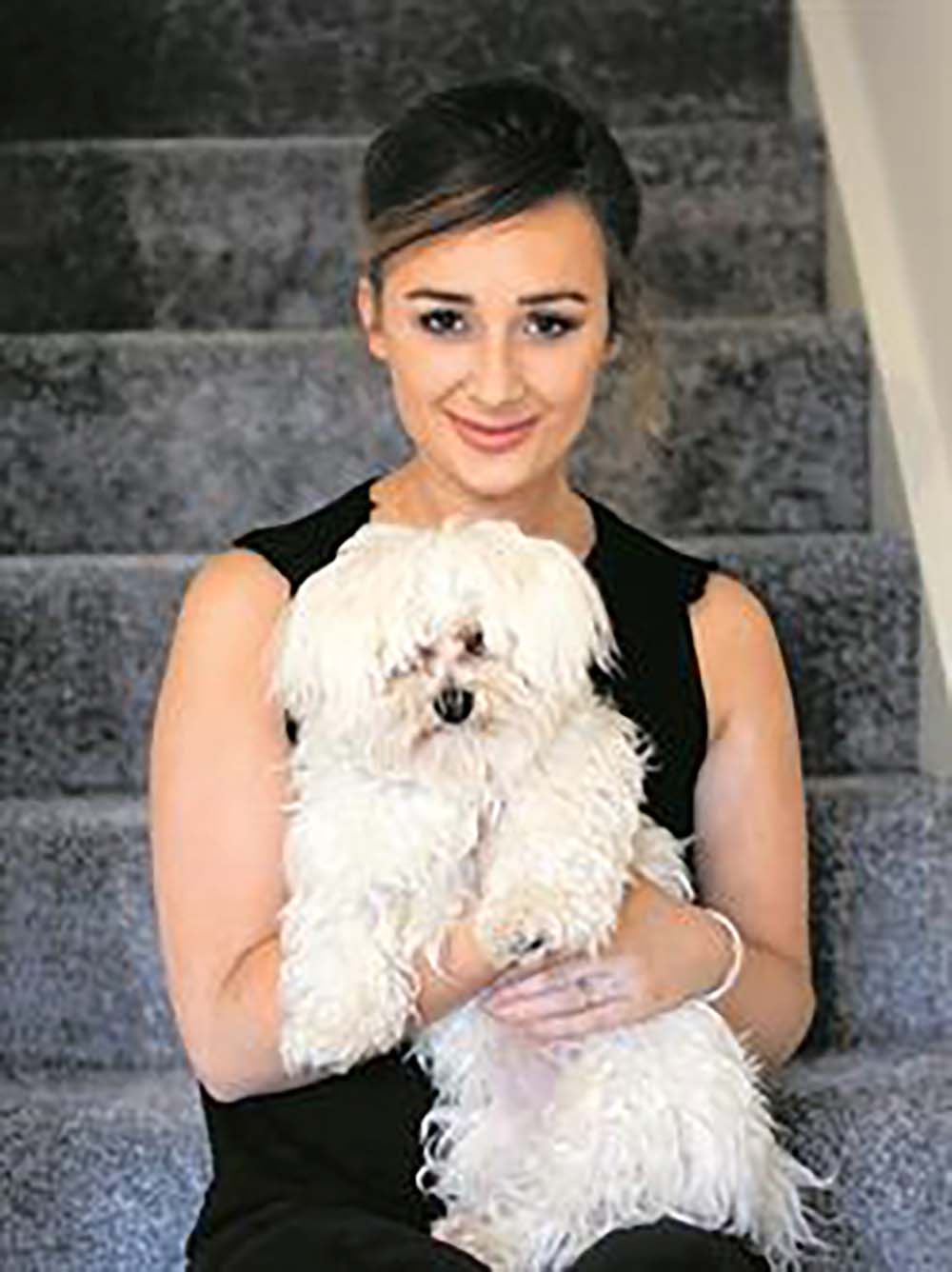 Laura Brennan has been voted Clare Woman of the Year 2018

A DOCUMENTARY which followed the final months in the life of Laura Brennan has been given a prestigious international award. Laura Brennan: This is Me has won a Gold Award at the New York Festivals TV & Film Awards. The award was presented in the Health / Media Information category.
The film which documents Laura’s battle with cervical cancer at just 26 and her campaigning work to increase uptake of the HPV vaccine was made by RTÉ.
Reacting to the win, producer Sinead Kennedy commented, “Laura would have been so proud and rightly so! She gave everything to ensure her voice was heard. Well, it’s being heard around the world Laura.”
On behalf of the Brennan family, Laura’s brother Kevin expressed congratulations to the team behind the film. “Particular praise goes to Sally Roden (Executive Producer), Sinead Kennedy (Producer) and Kenny Mac Giola Phadraig (Director and Editor). The award relates to the documentary by RTÉ following the final chapters in the life of Laura and her involvement in the HPV vaccine campaign.”
He said that the awards are “honour and promote the exceptional and innovative content being created today on all continents and seen across all platforms.”
RTÉ One’s ‘Walking the Walk’ , a documentary about the late Fr Tony Coote, who had strong connections to Ennis, was awarded Bronze in the ‘Religion and Philosophy’ category.
RTÉ programmes won 30 awards at the 2020 New York Festivals International TV & Film and Radio Awards. Group Head of RTÉ Factual, Sean Mac Giolla Phadraig, said, “Between in-house programme makers and colleagues in the independent sector, RTÉ is lucky to be able to work with some of the best documentary storytellers in the world. I’m delighted that the craft in storytelling of documentary teams across Television and Radio has been recognised by the New York Festivals. I’m particularly proud of the work of teams involved in telling the stories of Laura Brennan and Majella Moynihan and who each won the Gold Award in their respective categories. These awards are a testament to the remarkable bravery of both women.  These awards are a testament to the remarkable bravery of both women. I’m also delighted that Fr Tony Coote’s selflessness was also recognised with an award for Walking The Walk.”