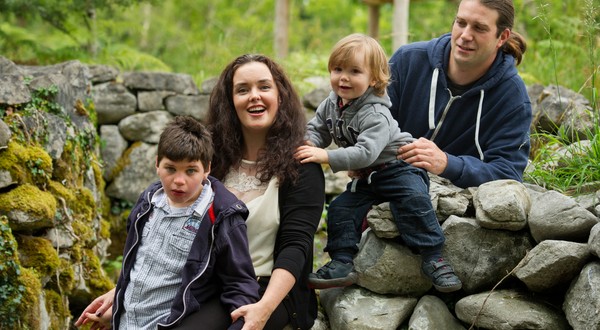 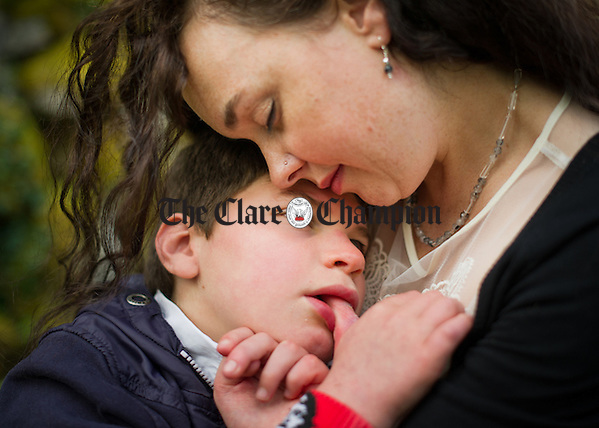 Parents and teachers online together