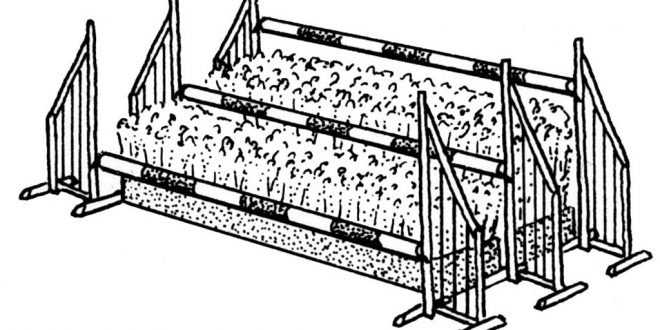 WELL-KNOWN West Clare horse breeder, Tommy Fitzpatrick will be glued to his television screen as the Olympics unfold in Rio this weekend.

Tommy, from Henry Street in Kilrush, will be keeping his fingers crossed for a fairytale ending, as a horse that passed through his hands, The Duke of Cavan, will be going for glory in eventing for Japan.

Tommy sold the bay gelding, by Courage out of the dam Dysert Girl, as a yearling to Vincie Meaney of Cranny. Meaney, in turn, broke in the horse and sold him on as a four year-old at the Cavan Horse Sales to Natalie Stevens from Lelant, near St Ives, in England.

Now a 10-year-old, amongst his achievements was winning the Two Star Tattersall event in Ireland; he then jumped a double clear in the Three Star event at Blenheim. His success eventually led to him being sold in 2015 to the Japanese equestrian squad, which is based in Germany.

Owner, Yoshiaki Oiwa, who will be riding the horse in Rio, made history at the 2012 Olympics in London, as the first Asian rider to lead any four-star three-day event after dressage.

Tommy bred the dam, Dysart Girl, after she had shown plenty of potential as a showjumper.

“Her breeding line was good and she had done well showjumping so I brought her to Kedrah House Stud in Cahir, Tipperary, where Thomas Maher had the stallion Courage standing.

“I usually keep the foals till they are three-year-olds but I sold The Duke of Cavan on as a yearling. I’ve sold a few more off her but none have turned out this good. I had a few in the Dublin Show but never in eventing.

“I’m breeding horses all my life and you’re always looking for the one. It’s hugely rewarding as a breeder when a horse you’ve bred gets to compete in the Olympics. The success of The Duke of Cavan makes it all worthwhile,” Tommy enthused.

The Kilrush man has a half-brother and a four-year-old half-sister to The Duke of Cavan in his stables and he is unlikely to be short of suitors when he brings both to the sales.

“The success of The Duke of Cavan won’t do any harm at all on that front. It’s a good time to be going to the sales with them,” he said, adding that he is heading to Goresbridge with the mare at the end of September.

“I’m careless as regards monitoring the progress of The Duke of Cavan. I’m not into the internet and all that but my daughter, Emily, is. She has tracked the horse and, thanks to her, we’ve been able to keep watch of his progress.

“Breeding horses is a pastime for me. I’ve been into them all my life but it is hugely rewarding when you get one to the Olympics. It’s incredible, really,” he added.