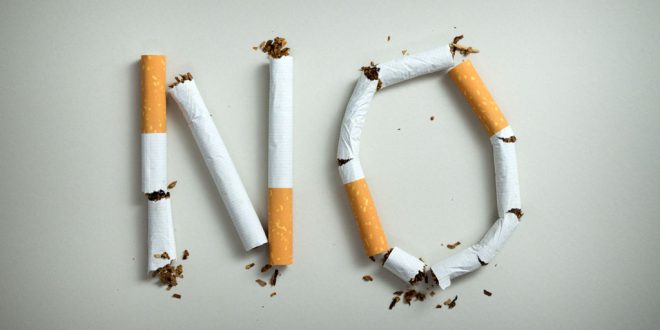 Kilrush Youthreach and North West Clare Family Resource Centre Youth Club in Ennistymon are looking for local support to put them in the final shake up for the Irish Cancer Society’s X-HALE Youth Awards.

The film project, The Other Side is the Kilrush entry, while the Ennistymon club is competing with its film The End of the Line. The youth groups are calling for public support via online viewing to win one of the top awards on offer.

X-HALE is an initiative of the Irish Cancer Society which aims to empower young people to tackle smoking in their communities and raise awareness about the dangers of smoking among their peers.

The X-HALE Youth Awards national showcase event in the Light House Cinema in July will be the finale of months of hard work by youth groups nationwide in preparing short films and projects to encourage young people to be smoke free.

Ahead of the national event which will see the entries judged by an independent judging panel, the youth groups have an opportunity to win the public vote via online viewing on You Tube. The X-HALE Youth Awards 2016 entries are now live at www.cancer.ie/xhale2016 and can be viewed up to June 29. The entry with the most views will win the Online Award as well as a ‘Go Pro’ camera for their group.