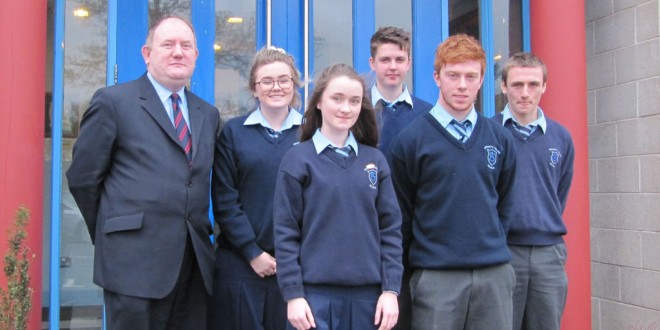 A GROUP of students from St Anne’s Secondary School have raised almost €11,000 for their charity trip to South Africa later this month.

Under the stewardship of teacher Brendan O’Brien, four fourth year students are making final preparations for their trip to the Missionvale Township.

The group, which includes Mr O’Brien, Emma Collins, Ballina; Ben King, Ballina; Emer Mooney, Ogonnelloe and Michael O’Shea, Bridgetown, leave for Missionvale Township, Port Elizabeth, on Saturday, January 24. They will return on Wednesday, February 4.
The total funds raised, to date, after a concert they held and other donations, is €10,866. The group has also begun an appeal for unused or unwanted Christmas wrapping paper and plastic shopping bags.

Each year, on December 15, which is Fr Christmas Day, 8,000 children in the Missionvale Township receive Christmas parcels from Fr Christmas, and, as this is a huge undertaking, it has to be planned in advance.

As the group will also be involved in this work, they are planning to bring the wrapping paper with them.

“Plastic bags are used for food distribution on a daily basis and are reused by the people of the township, who collect food parcels from Sr Ethel Normoyle’s Mission Centre and the bags always come in useful,” said Mr O’Brien.

If anyone would like to donate wrapping paper or plastic bags, they can drop them into St Anne’s over the next week.

Once the group return, they will visit local parishes again to let people know how the project went and how their donations were used.

While the group will be in Missionvale, they will be working on two important projects; one is a water-harvesting system and the other is a storage/clothing distribution centre, which involves some construction and painting, plus other activities.

These activities will include wrapping Christmas parcels for children, working in the primary school, food distribution, township visitations with the community care workers and some horticultural work.

At the conclusion of the trip, the students will visit Robben Island and the Nelson Mandela Visitor Centre in Cape Town.

St Anne’s fourth year student, Lowell Ryan, from Ballina, visited Addis Ababa in Ethiopia with the Orbis Foundation to participate in a fundraising marathon, in support of their work there last November. Transition year student, Mary Power, Ballina travelled to South Africa in November 2014 with the Niall Mellon project, which involved the construction of a school.

Another group of St Anne students started their charity work in 2013 by visiting Missionvale. 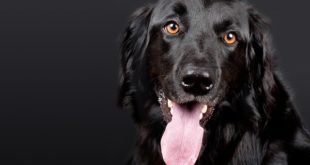