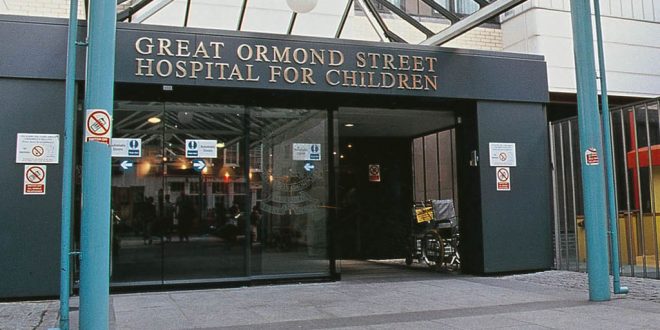 Shaye Colliins is being treated at Great Ormond Street Hospital in London.

A KILLALOE premature “miracle” baby, who suffers from a rare and life-threatening blood condition, has defied all the odds.

There is no recorded case of a premature baby surviving with Hemophagocytic Lymphohistiocytosis (HLH) in the UK or Ireland, so Shaye Collins has confounded medical experts.

Parents Eoin and Veronica Collins said they have been “blown away” by all the support for the treatment of baby Shaye, who remains in Great Ormond Street, London.

Shaye was born by emergency C-section at Holles Street, Dublin on September 6, at 30 weeks and six days. He weighed over four pounds but, when he lost excess fluid, he went down to just over three pounds. Three days later, doctors diagnosed Shaye with HLH, in which the body makes too many activated immune cells.

Shaye was transferred to Our Lady’s Hospital in Crumlin and, once stabilised, he was airlifted to Great Ormond Street Hospital on October 11. Eoin said a doctor on the helicopter transporting Shaye to London looked at his chart and could not believe it. People with HLH usually develop symptoms within the first months or years of life, which may include fever, an enlarged liver or spleen, a lower-than-normal number of blood cells and neurological abnormalities. HLH may be inherited or can be acquired.

“The doctor said the word ‘fighter’ is thrown around a lot but felt Shaye’s case is unbelievable. He said it is a miracle that Shaye is alive. He said to be born alive is very rare, as there is no recorded case of a premature baby surviving with HLH in the UK or Ireland. There are acquired cases of HLH in the world. What makes Shaye’s case unique is the fact he got HLH while growing in the womb and survived,” Eoin told The Clare Champion.

“Doctors have said there is a considerable battle ahead of him because he is so small. They haven’t minced their words; there is no guarantee that treatment will work. Shaye will be in Great Ormond Street for some time yet,” he added.

There has been considerable support for the family through this trying time.

“People I would have lost contact with for years have sent us rosary beads. All the masses and prayers are unbelievable and humbling. We know we are not fighting this battle on our own. We have had some dark days in the last few months and without the tremendous support, I don’t know how we would have got through it,” Eoin said.

“To hear there is a battle to fight for Shaye was like winning the Lotto. He has defied all the odds. We are really proud of him, the way he has fought this condition. We don’t know how long his treatment will take or how long he will be in Ormond Street. Some doctors haven’t heard of HLH, some have heard of it but haven’t seen it in a newborn. Doctors in Ormond Street have never seen a baby so small with HLH come in through the doors of the hospital alive,” Shaye’s dad said.

The treatment for HLH is chemotherapy and steroids to treat the initial damaging affects of the symptoms. One of the Irish doctors treating Shaye discussed his case at a medical convention in Barcelona, where French doctors proposed a new drug could be administered to avoid chemotherapy, if Shaye takes a bad turn.

Following one mild dose of chemotherapy, Shaye’s rash started to get better and his spleen and liver reduced in size.

“Chemotherapy is tough on adults and we were worried when Shaye was having this treatment, as he is so small. Shaye is a real fighter. He is very bright-eyed and observant. If you look into his eyes, you will see he is meant to be on this planet. He has dark eyes, like his mother, which beam up at you.

“He is such a great character. His brain scans look good. He has surprised doctors with how well he has responded, given his very serious medical blood condition. He has had his ups and downs,” Eoin said.
Medical staff in Great Ormond Street have started feeding him, through a tube, with fortified breast milk. His weight has increased about one pound in recent weeks.

Meanwhile, a series of fundraising events have been organised to help defray the costs for the family travelling to Great Ormond Street Hospital and living expenses for Veronica as she stays over in London.
The drive kicks off with a fun ride for all levels, organised by East Clare Harriers this Sunday, where participants will meet at Smith O’Brien’s GAA field at 12.30pm.

Fundraising for Shaye is being done online on the Support Baby Shaye Collins Go Fund Me page. 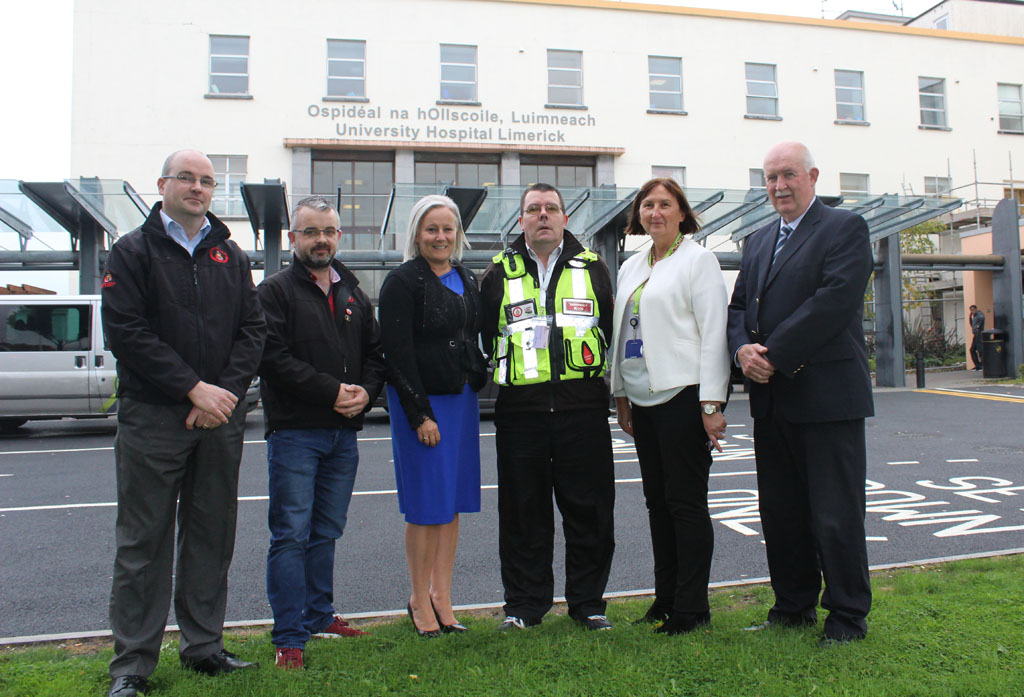