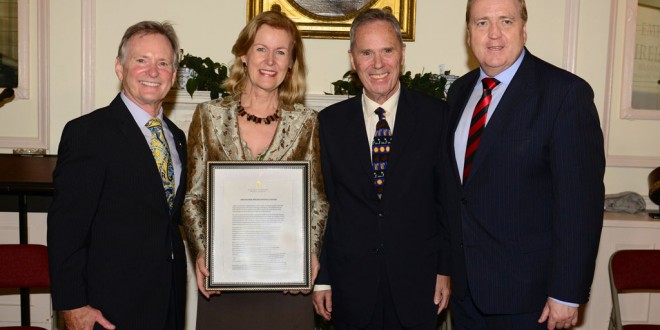 Tales of growing up in a Killaloe household filled with music were told when Deputy Pat Breen met a local master Irish traditional musician at the National Fellowship Award Ceremony in the United States of America.

During his recent visit to Washington, chairman of the Joint Oireachtas Committee on Foreign Affairs and Trade, Deputy Breen was invited to attend the National Fellowship Award Ceremony at the Irish Embassy, where he met up with Killaloe-born Séamus Connolly, the 2013 recipient of the award.

The NEA National Heritage Fellowships in the United States are awarded by the National Endowment for the Arts, which were established by Congress in 1965 and recognise artistic excellence and support their continuing contributions to America’s traditional arts heritage. Since the NEA was founded, they have awarded more than $4 billion to support artistic excellence, creativity and innovation for the benefit of individuals and communities in the US.

Deputy Breen was pleased to meet Seamus Connolly and the 2014 NEA award-winner, Irish step-dancer, Kevin Doyle, a Rhode Island native, who has won US and Irish dance championships and continues to teach this age-old Irish tradition in schools and at workshops throughout Providence and New England.

Seamus Connolly was born in Killaloe, into a musical family, where his parents and two brothers played instruments. He started playing the fiddle at the age of 12 and, by his mid-20s, he had won the national fiddle championship 10 times. He emigrated to the United States in 1976 and settled in the Boston area.

Since 2004, Seamus has held the Sullivan Artist in Residence position at Boston’s College’s Centre for Irish Programmes and, in 2013, he was awarded the Ellis Island Medal of Honour, which is given to outstanding American citizens, who have distinguished themselves through their significant contributions to the US.

He has already recorded several CDs and is currently working on a music book of over 300 tunes, which will include both newly-composed and older tunes not often heard.

“It was great to meet up with Seamus, who spent much of his time recalling stories of his childhood, growing up in Killaloe, and to hear about how both Seamus and Kevin have made such a contribution to keeping Irish traditional music and dance alive in the United States,” said Deputy Breen. 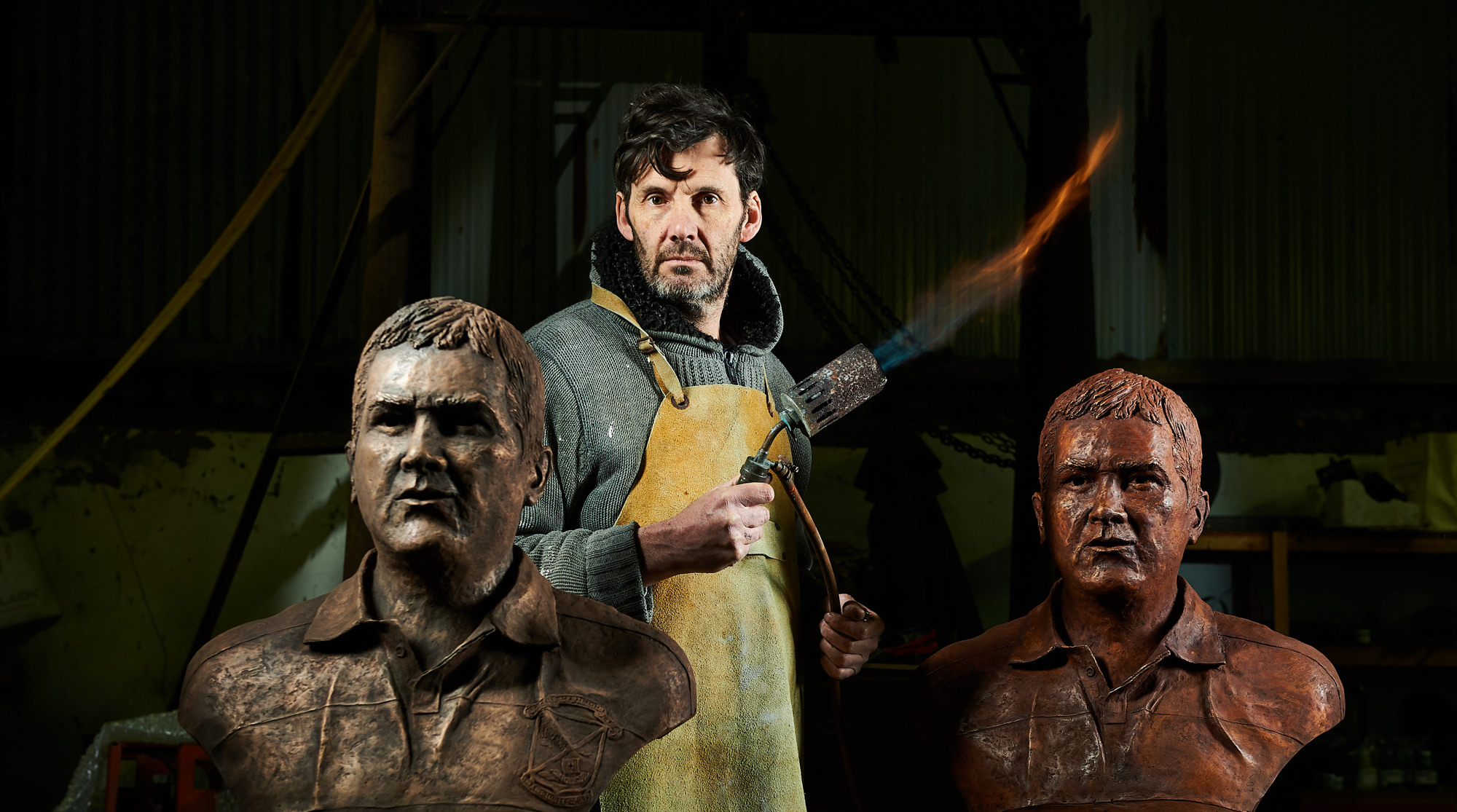