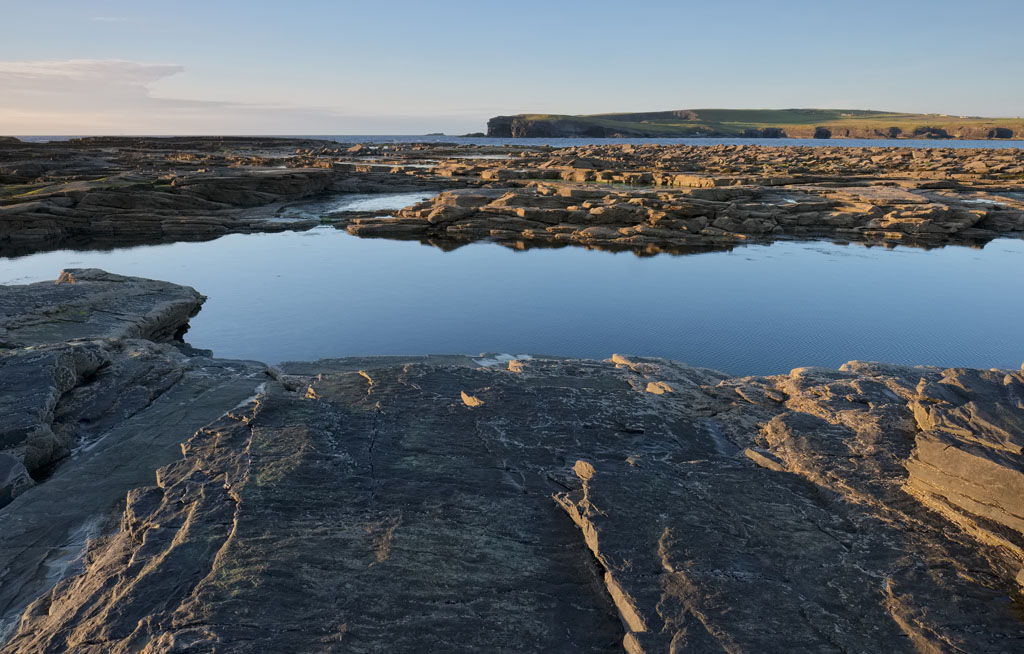 ACROSS the May Bank Holiday weekend, Kilkee had no coast guard service available in the event of an emergency.

A source has told The Clare Champion that the limited service the Kilkee unit of the Irish Coast Guard had been providing was further down-graded, following a recent training incident. It has also been claimed that the current coast guard crew have not recently passed an Operational Readiness Assessment (ORA) in more than two years.

The Clare Champion contacted the Department of Transport on Wednesday for a comment on the claims, but it had not responded at the time of going to press.

“The coast guard will say that they have a boat. We all know they have a boat but they don’t have a crew. Every time they need to go in the water, they need to bring an instructor down from Maritime SAR to even get on the water to do the training. There are about six people who are capable of doing any bit of boat work but three of them were away from the county on training last Saturday,” the source said.

They revealed the recent on-water training exercise was called to a halt following an incident. “The instructor felt that it wasn’t safe. He reported the incident to headquarters.”

The Kilkee unit has not been fully operational since September 12, 2016 when Irish Coast Guard volunteer, Caitríona Lucas, died following an accident while helping with a search and recovery operation.

The Kilkee unit was not involved in the rescue of a stranded dog on nearby cliffs last weekend. The incident, which continued over two days, was attended by Doolin Coast Guard.

ACROSS the May Bank Holiday weekend, Kilkee had no coast guard service available in the event of an emergency.
Previous Shannon novelist on the scene of the crime
Next Jose is first male midwife in Limerick hospital