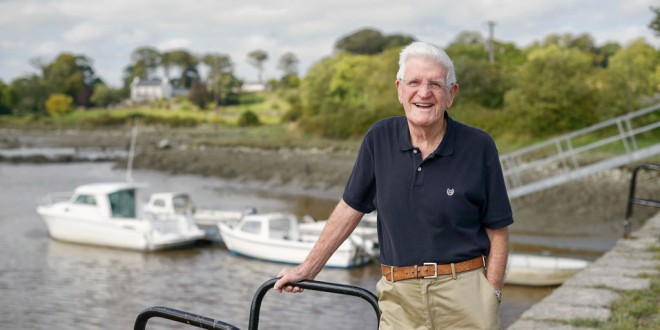 Fr Michael O'Grady at the pier in Kildysart. Photograph by John Kelly 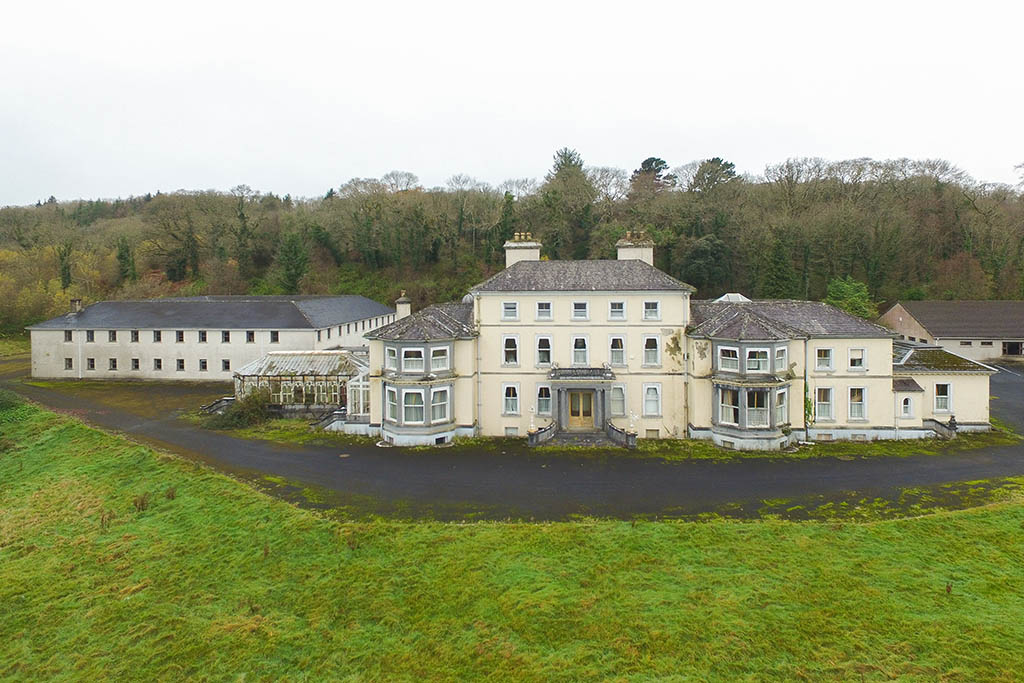