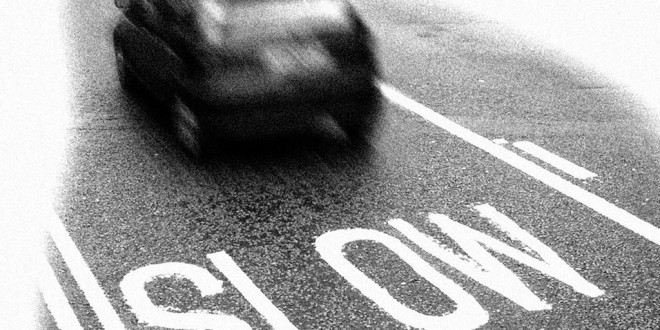 The Road Safety Authority has renewed its appeal for all road users to take extra care, following the deaths of four young women in a crash near Athy, County Kildare on Tuesday night.

The RSA recently expressed serious concern following a rise in road deaths in 2014, the second consecutive yearly increase in deaths. It’s been an equally tragic and poor start for road safety in 2015.

Ms Moyagh Murdock, CEO, RSA said, “Already we have lost six lives on the country’s roads in the first seven days of 2015. It’s been an appalling start to the year and mirrors exactly the situation at same time last year. If anything should come from such loss of life, it’s that it may serve as a reminder to us all that using the road is the most dangerous thing we do every day. All it takes is a split second for a situation to turn to tragedy.

“I would appeal to all road users, as a new year’s resolution, to please make safer choices when using the road. This means wearing a hi-vis jacket and being seen if you are walking, cycling or riding a motorbike. It means slowing down if you are a driver, especially when sharing the road with vulnerable road users. It means everyone wearing a seat belt, front and rear on every trip and ensuring children are properly restrained too. It means not driving while distracted by a mobile phone and it means not driving while impaired, whether through drink, drugs or driver fatigue.”

Previous Interim examiner for Transaero
Next Live register figures down