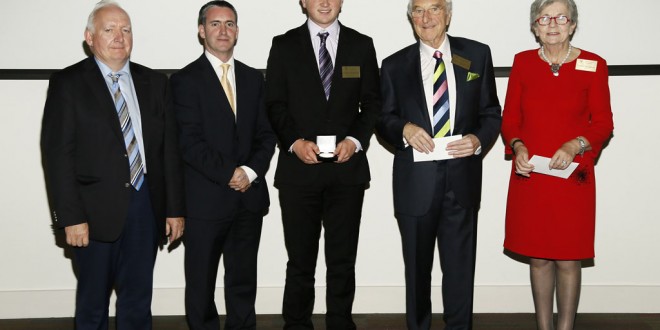 A North Clare student was presented with a €20,000 scholarship rewarding academic excellence at a ceremony recently.

Keelan will receive the scholarship over the duration of his third-level course and not only does the award benefit him, it also means his alma mater, Mary Immaculate Secondary School in Lisdoonvarna, will benefit. The scholarship includes a payment of €1,000 to the school.

The Naughton Foundation is a private family foundation, established by Martin and Carmel Naughton in 1994, to support worthwhile causes in the arts and education.

In 2008, the scholarship programme was set up to increase support for Leaving Certificate students, who would like to study engineering, science and technology at third level in Ireland.

Originally, the programme only applied to students from counties Louth, Meath and Monaghan. However, it has now expanded to cover 20 counties and continues to expand every year.

The scholarships are aimed at students beginning STEM (science, technology, engineering and mathematics)-related subjects, rather than the more practical sciences like medicine, nursing, veterinary and physiotherapy.
Interest in and aptitude for maths and science can also be a factor in the scholarship selection process.
Earlier this year, Keelan, along with Rhianna McMahon, came second in the senior group section of the Social and Behavioural Sciences category at the BT Young Scientist Exhibition.

Their project was on the changing geography of the Young Scientist competition.

Keelan attended the presentation of the 2014 awards in the Science Gallery, Trinity College, Dublin. Minister for Education and Skills, Damien English joined Dr and Mrs Naughton in presenting the 25 winning students with their awards at the ceremony.

One scholarship is offered in each of the 20 counties in the programme, with an additional five scholarships of the same value available where more than one excellent candidate is identified in a county.

The school of each winning student was also awarded a prize of €1,000 towards the school’s science laboratory, to encourage interest, research and further academic pursuit. This bursary for schools has proven very beneficial in the county to date. 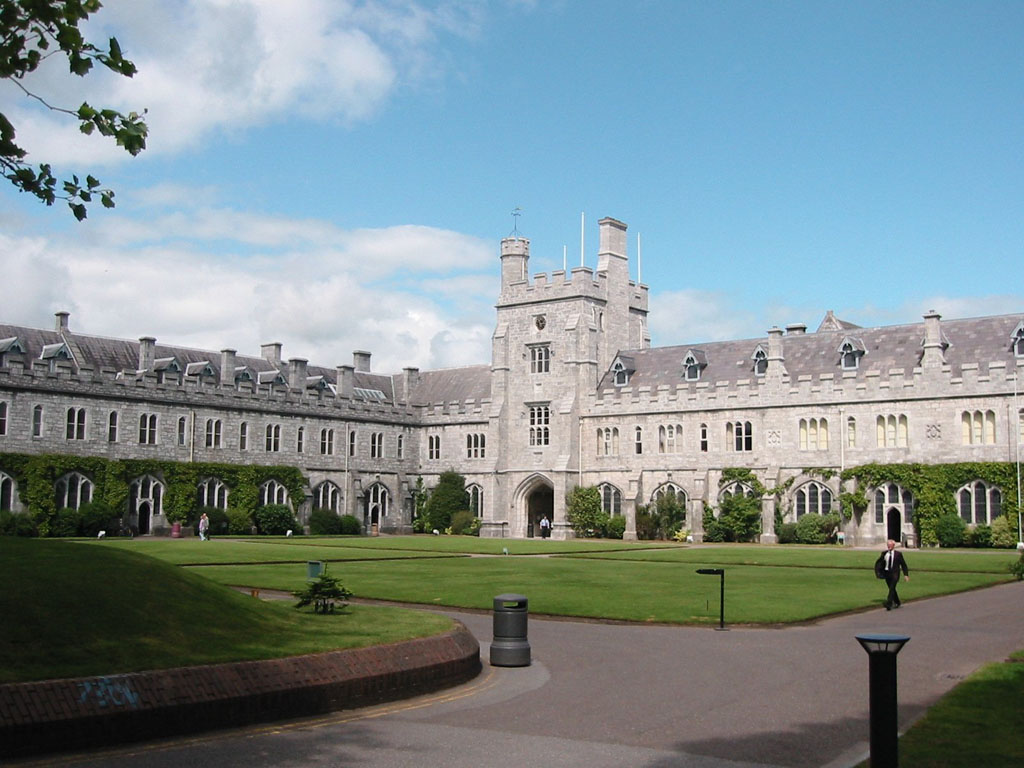