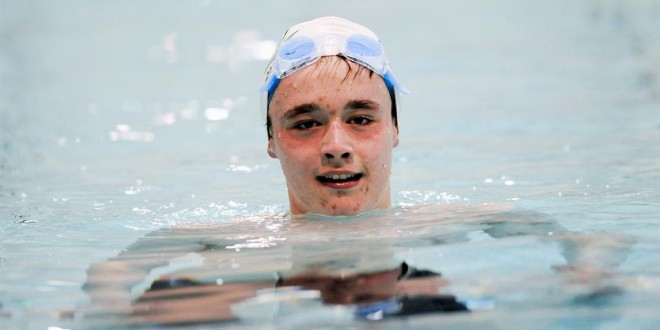 Paralympics Ireland this week announced a panel of 45 athletes across eleven sports, comprised of those considered most likely to qualify for the 2016 Rio Paralympic Games. Killaloe swimmer Jonathan McGrath is a member of the squad.

The panel will come together for the first time as a group in March when they meet for the initial multisport training camp of the Rio cycle, in Limerick.

Commenting on the announcement of the 2014 panel, Paralympics Ireland performance manager, Dave Malone said, “Being named on the panel is always a notable step on the journey to secure Paralympic Games qualification for an athlete.”

The panel boasts several London 2012 medallists including athletes Jason Smyth and Michael McKillop, swimmer Darragh McDonald and handcyclist Mark Rohan. Also notable is the welcome return of the 7-a-side CP football squad, who agonisingly missed out on London qualification. Promisingly, there is one athlete each from the two sports set to make their Paralympic debut in Rio; canoeing and triathlon, on the panel.

Alongside those named, an additional 20 athletes from 11 sports will attend the Limerick camp under Paralympics Ireland’s new Fast Track Programme.  This programme provides ring fenced supports for promising athletes that have emerged from the post London 2012 talent search. 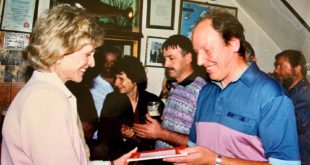