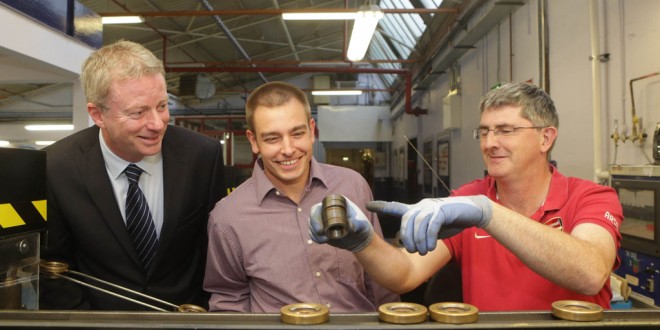 John Crane Ireland this week marked a milestone anniversary, as it celebrates 40 years since it planted roots in Shannon. The long-established company, which produces industrial sealing applications, currently employs over 90 workers, with an average length of service exceeding 20 years.

To mark its 40 years, Shannon Group PLC made a presentation of County Clare bog oak to the company.

Plant manager, Chris Milici said the company has had a very positive experience in Shannon.

“The levels of expertise, commitment and dedication are second to none and we look forward to building on our heritage as we grow the business to new heights.”

Congratulating the company on its 40th anniversary, Ray O’Driscoll, managing director of Shannon Commercial Properties (which is part of Shannon Group) said, “By any standards, 40 years is a very considerable commitment by a company to a location. It speaks volumes not just about the standards delivered week in, week out by the company but also its loyalty to the area. John Crane has delivered very significantly to local employment and the local economy and we look forward to their continued presence here in the years ahead.”

John Crane Ireland opened its new Shannon facility in September of 1974. The company, then called Sealol, employed just five people initially, as it ran a single product line at a 2,500 square-foot facility in Shannon.

In 1977, with the workforce now at 20 employees, it relocated to a larger base. Following further expansion, in 1982, the then 45 employees relocated operations to the current site, which comprises 40,000 square feet.

The Shannon plant’s welding capability and quality is unmatched and has led to it receiving a status as a Centre of Excellence for welded metal bellows products within John Crane.

The Shannon facility ships product to over 75 customers in 38 countries around the world. 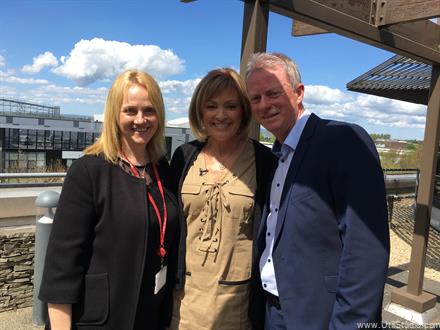 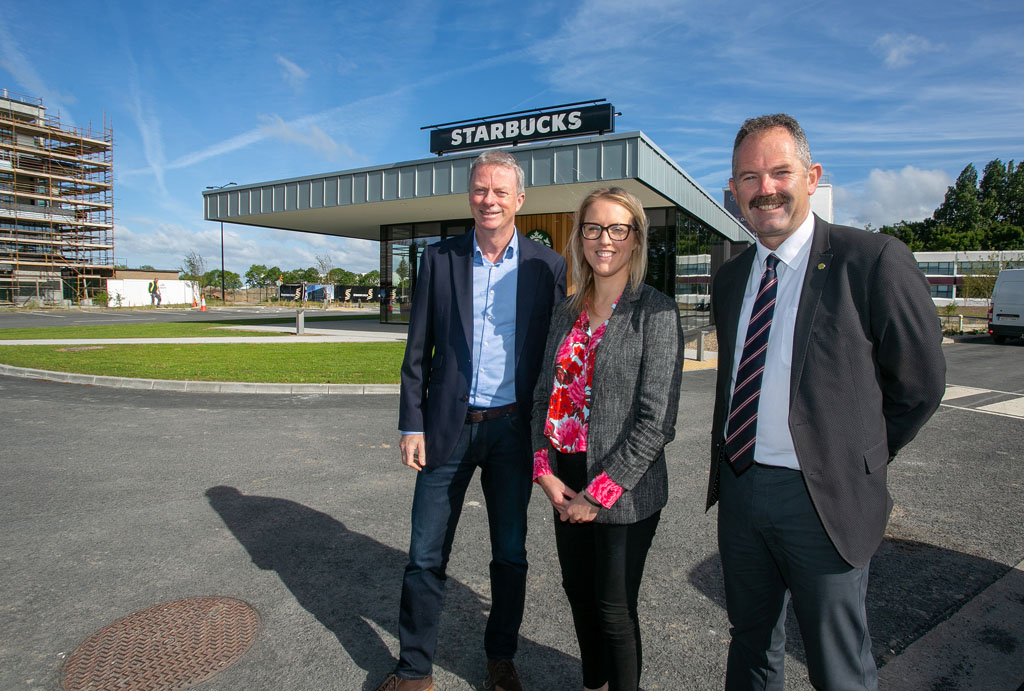