DANCEPERADOS of Ireland, makes its Irish début this October 18 and 19 in Glór, having already been showcased all over Europe for the past six years with fully sold out runs.
The show’s choreographer is Ennis man, Michael Donnellan a two time world champion, who has danced with Riverdance and Lord of the Dance, has created impressive dance items which fit this show’s Irish whiskey themed storyline.
The show goes back to the roots of Irish dancing and provides an authentic and free spirited Irish feel.
“We play a lot of prestigious high end theatres in Europe where the audience demand a little bit more than just music and dance, they also want some sort of cultural context and almost “education”. We bring them on this journey. We took the history of Irish whiskey, right from the creation of the art form by the monks in medieval times, to the 1800s where every town had a poteen maker in the same way as they had a baker or someone who made honey. Then as the English began to heavily tax the whiskey makers to finance the Napoleonic wars, the whiskey makers went underground, leading a cat and mouse game and the inspiration of many famous Irish songs like hills of Connemara,” Michael explains.
The creators have taken the story of whiskey making and the history of Ireland and intertwined them to form the narrative for this production which has been a huge success in Europe.
“We bring the story right up to the modern day where the Irish whiskey makers expanded hugely during the 1930s by shipping illegally to America during prohibition. Our research even led us to lots of bizarre and interesting historical stories that we share with the audience. We have versions of the show in German, French, and Dutch, and we promise we’ll perform the English version in Glor,” Michael laughs.
The show is now in its sixth year, and on average the cast perform 200 shows a year, but this is the first time Danceperados of Ireland hits the Irish stage. As a result there is a lot of travel involved and Michael, who teaches PE at St Patrick’s Comprehensive in Shannon, said that they have been very supportive of this.
“One main reason it has been on tour so much, is that the promoters in Europe adore the show, it’s very popular there, it’s sold out everywhere it has gone. We have had options on two occasions of bringing it to Dublin, to the Gaiety and to the Olympia, and that will happen, and we are in negotiations with the National Concert Hall. I really wanted to bring it to Clare,” Michael outlined.
The show is produced by Eimhin Liddy from Newmarket-on-Fergus and Petr Pandula co-produces, Petr has connections in Doolin, so there is a large Clare contingent behind the show. It also features local dancers and musicians. 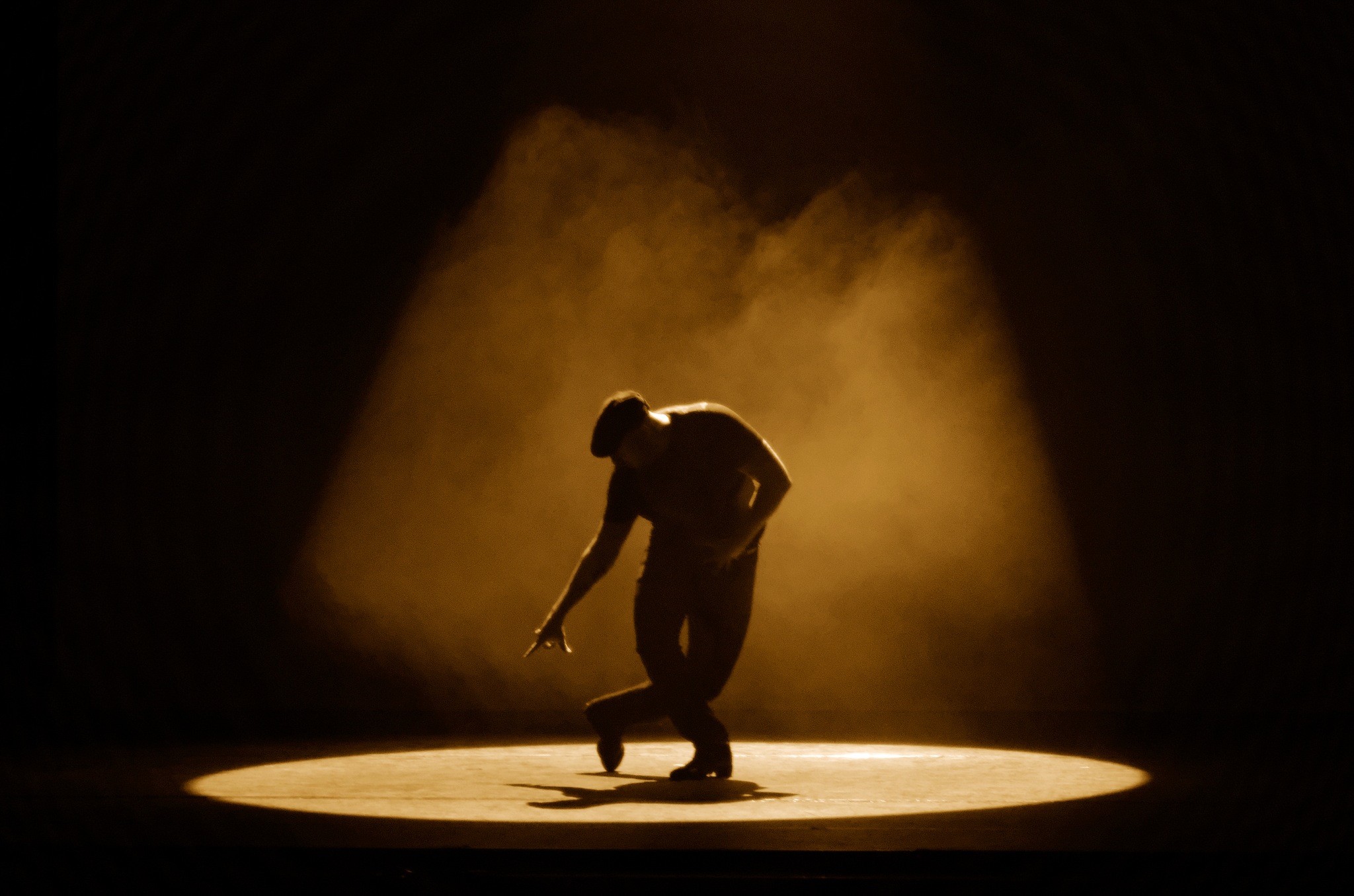 Now 40 years dancing, Michael has a professional career dating back to the Kilfenora Céilí Band 25 years ago, a group he danced with on and off until recently. He has also been involved with Rhythms of Ireland and Magic of the Dance in late 1990s early 2000s, and in Fusion Fighters for a number of years.
The show showcases world class dancers, and Michael reveals that there are 14 world title holders on the stage.
“A lot of the rhythms are done on whiskey barrels and on boxes. There’s a big new number where we use multimedia, where you have my feet dancing on a 20 foot feet on a screen. The video was shot in a barn in Malachy’s in Quin, and then the dancers are answering the call on the screen,” he said.
There will be 20 dancers, six musicians and two singers all performing live in Glór next month, and Michael admits it is always an exciting and nerve racking time when you are showcasing something to a home audience.
“You are always a bit nervous. This is home, this is the first time it will be performed in Ireland, and it will be in my home town Eimhin is also from Newmarket-on-Fergus, so this is a home crowd, and we are apprehensive but extremely excited about it, because it is something that we know works worldwide, but you are always going to be more nervous in front of your own.
“I couldn’t wait to choreograph a fully professional massive production and put it on here, because it has an intimacy about it, and a vibrancy and it is your home soil and very hard to beat that,” he said.
The show is totally live and Michael explained that many of these types of shows are “canned”, which means that elements of them are pre-recorded.
“The music for some of these shows is often pre-recorded, but sometimes even if the music is live the taps are pre-recorded, this show is 100% live. Every dancer has mics on their shoes and pick up floor mics too,” Michael explained.
The show is constantly changing and Michael said they will always have four or five dance numbers which will always be there, but the show has to evolve.
“We want to bring the show back here next year and we don’t want to bring the exact same show so you have to be that bit more innovative the next time around. It’s a full 2 hour 15 minute production, there are 14 to 15 dances eight to ten musical pieces and four songs, and a lot of surprises in between,” he said.
The size and sound of the Glor stage is perfect for this. As soon as it finishes on October 19, there is a tiny break before we go into rehearsals for taking the show to France,” he concluded.
Danceperados of Ireland will be staged at 8pm in Glór Ennis on October 18 and 19 and more information is available from the venue.

Carol Byrne is a reporter at The Clare Champion newspaper reporting on news in the East Clare area and the arts. She also covers the courts in County Clare and has received seven national awards for this coverage from the Law Society of Ireland and a National Lottery Local Ireland national media award for Best Community Story 2019. A Masters in Journalism graduate of NUI Galway, she also holds a Bachelor of Arts from the University of Limerick in Music and Media Studies, and a Higher Diploma in Irish Legal Studies. She began her career interning at The Limerick Leader and Clare FM, before taking up a full time post at The Clare Champion in 2006.
@@Carlsburn
Previous Champion Sports Chat Podcast Tuesday September 24th 2019
Next Two dead following Parteen Crash