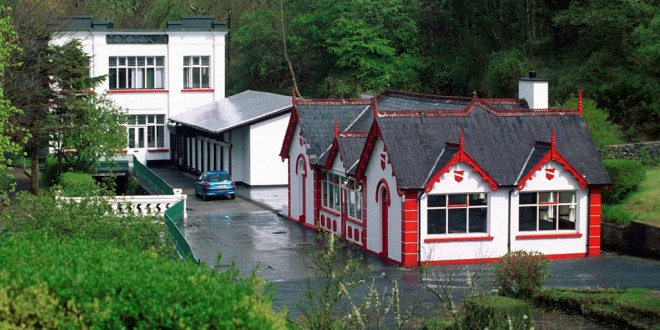 Investment is needed if Lisdoonvarna’s Spa Wells is to become “a much bigger attraction” and drive tourism in North Clare during the off-peak season, according to a Clare TD.
Members of Lisdoonvarna Fáilte highlighted their plans for the historic Spa Wells to Minister for Public Expenditure and Reform, Brendan Howlin, at a meeting organised by Labour TD Michael McNamara.
The minister met with the community group on his recent visit to Clare to officially open Doolin Pier.
“Minister Howlin was very impressed with the Spa Wells in Lisdoonvarna and the work done to date to re-open these Victorian wells. He visited the pump house to see for himself the work done to date,” said Deputy McNamara.
“The minister is now looking forward to receiving a feasibility study outlying plans to develop the Spa Wells in Lisdoonvarna further, at which point I am confident he will give serious consideration to investing in the project,” he added.
“The Victorian Spa Wells are world famous for their therapeutic mineral waters. Testimony to the wells’ curative properties are the thousands of visitors that have visited the North Clare area for more than 300 years and I believe this holistic and tourist attraction can become a much bigger attraction with work and investment. Wellness tourism now accounts for about 14%, or nearly $439 billion, of all domestic and international tourism expenditures and spa tourism is a key part of wellness tourism – accounting for 41% of expenditures, a recent Stanford Research Institute study found.
“Furthermore, it’s projected to grow by more than 9% a year through 2017. That’s nearly 50% faster than overall global tourism,” added Deputy McNamara.
“At this time, it’s a great pity that the Spa Wells in Lisdoonvarna were allowed to decline but the work being done in recent years to restore and refurbish the Spa Wells is encouraging but it will cost money and that money must be found so that the Wells complex can eventually take its place in the European Spas Association and drive tourism in North Clare, particularly during the low season,” concluded the Clare Deputy. 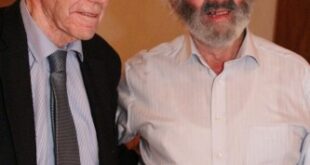