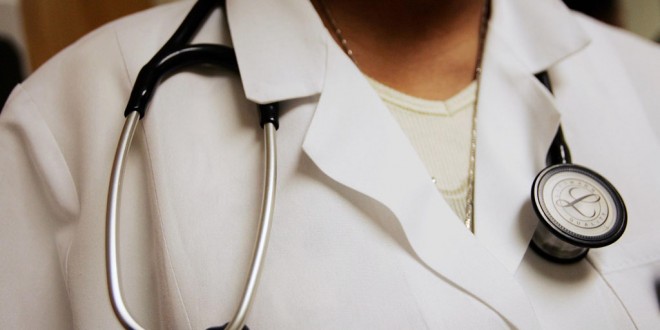 Tax relief has been increased for caring for elderly at home.+

INMO: Not enough money for health

The Irish Nurses and Midwives Organisation (INMO), following its initial perusal of Budget 2015, has said it finds that the provision for health will not be sufficient to address major shortcomings facing the service.

The INMO acknowledges that the budget would seem to maintain, for 2015, the level of expenditure actually being incurred in 2014. However this reality only confirms the following:

The wholly inadequate budget given to the health service for 2014;

The growing problems of lengthening waiting lists and emergency department overcrowding will not be addressed;

Minimal potential for the opening of some of the 2,000 beds currently closed; and,

Minimal potential for real reform of how services are delivered particularly in the areas of community nursing and other support services in primary care.

“The INMO also notes, from within the allocation, that Ireland will spend €2.3 billion on prescription drugs. It remains our contention that this cost is very excessive with drugs in Ireland still being far more expensive than they cost in other EU countries. The INMO believes that savings of up to 25% could realistically be made, in this area, leaving a further €600 million available for the provision of services,” INMO general secretary, Liam Doran said.

He continued, “It should be acknowledged that this is the first time, in seven years, when the health service has not been faced with a further real cut in its allocation. However, today’s allocation will only reflect the actual expenditure incurred, in 2014, during which waiting lists lengthened, ED overcrowding increased and community and other home help services were reduced.

“The current, critical state of our health service required, even in these challenging times, major increased investment, by government, so that our health service could meet the ever increasing demands being placed upon it and ensure high quality care, in proper surroundings, for every patient/client.”