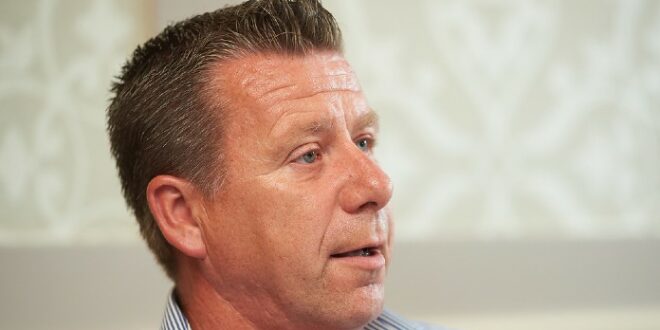 The incoming chairman of the Clare District Soccer League has confirmed that this seasons league campaign will not be going ahead, with the decision being taken to wait until the 2021/2022 season can get up and running later in the year.

It comes amid continuing uncertainty surrounding a return to sporting action with all activity suspended under the current Level 5 restrictions.

The Government are due to unveil their latest update to the Living with Covid plan next week but it is not expected that restrictions will be eased much beyond the current guidelines.

FAI CEO Jonathan Hill outlined in his letter to stakeholders that “we know how frustrating it is not to be playing the game we love at the moment but we all understand the wider need to control the pandemic. Being realistic, it is also very likely to be the case that this situation will extend some time beyond March 5th as the Government plans its overall approach. As such, we continue to plan carefully for the point at which we are able at all levels of our sport to look at a return to play, be it at a training or competitive level or indeed from a simple recreational perspective”.

Kilrush Rangers clubman Jason Ryan will be formally appointed to the position of chairman of the CDSL on March 1 when a virtual EGM will be held to elect the incoming officers. He confirmed that the first regular meeting will be held when guidelines allow for a conventional gathering of club delegates, something he outlined was the wish of the clubs in order to faciliate a more detailed and organised discussion on the issues of Clare soccer.

He also revealed that if grass roots soccer is allowed to return over the summer months, he is hopeful that a league cup competition may be permitted to be held, along with the Clare Cup.

One of the topics likely to be discussed by clubs when the first regular meeting is held is the outcome of the ongoing survey being circulated by the league in an effort to ascertain the thoughts of the key stakeholders in the game in Clare. Ryan outlined that there had been a strong engagement with the survey from the members, and said that they would be working hard to take the points being made on board.

“We are in the process of going through it at the moment and there has been a great response to it. There has been a good variation of answers coming back to us amd it has been encouraging to see the that level of engagement on it. One of the most common responses is that clubs would like to see more coaching courses run within the county rather than having to travel for them so that is something that we will be looking to work on” he noted.

The prospect of league games being held on Friday evenings or Saturdays is also being considered following responses from clubs, with Ryan outlining that some clubs felt having that option available to them would be beneficial.