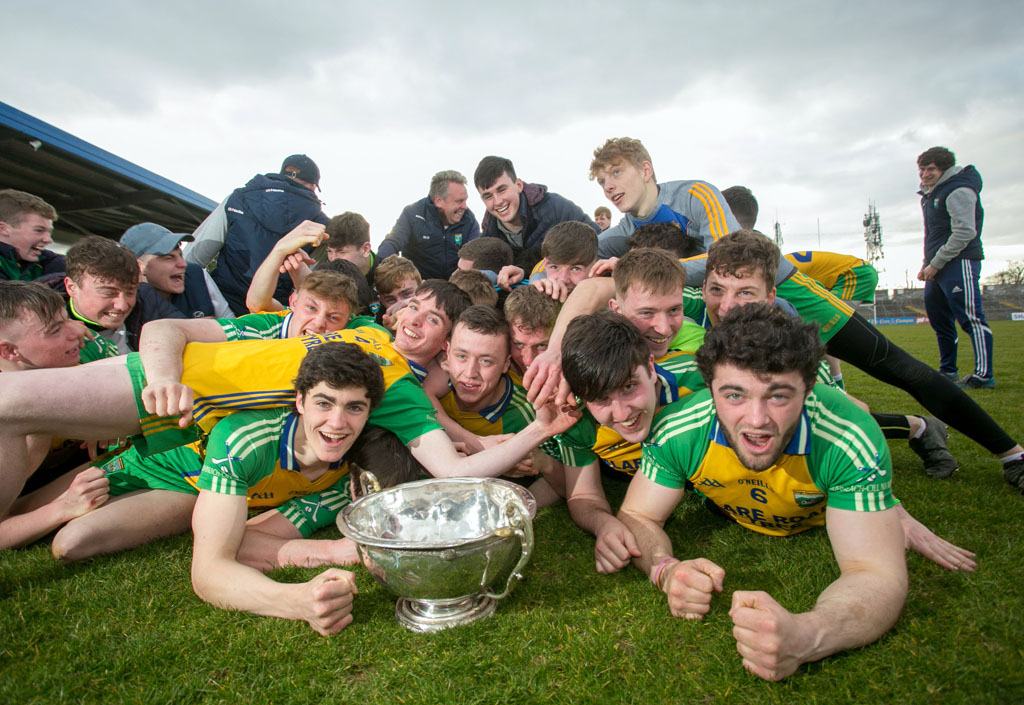 Inagh-Kilnamona proved too strong for their neighbours and great rivals Kilmaley in the under 21 A hurling championship final at Cusack Park this Easter Saturday evening.

A Keelan Guyler goal two minutes before the half time whistle helped them to a four point interval lead and tney were never headed after this.

Kilmaley’s goal came in the fifth minute of ‘added time’ and much too late to prevent their neighbours from re-claiming the title they last held in 2016 before losing out to Feakle-Killanena in last year’s final.

They were an all round better balanced side and held the upperhand in the key areas.Kilmaley started well and held a three point advantage after ten minutes when the score was 0-4 to 0-1.

Team captain Sean Kennedy lined out having been a doubtful starter allk week due to a hamstring injury suffered in the opening minute of their semi-final win over Bodyke-O’Callaghans Mills six days earlier. However a recurrance of the injury meant that he was replaced at half time and this was a blow to the team’s hopes.

Level at 0-5 each at the end of the first quarter, the sides were level twice more before Guyler’s goal helped his side to lead by four points at half time when the score was 1-10 to 0-9.

Kilmaley returned with David Lynch and Aidan Kennedy in their line up in place of Sean Kennedy and Colin Hehir and they had the opening two points of the half to come to within two of their opponents after ten minutes.

With ten minutes remaining Inagh-Kilnamona had opened a five point lead (1-14 to 0-12 and they had ppushed this out to eight by the end of normal time.

Five minutes of injury time followed and in that period Kilmaley had a pointed free from Joe Carmody and a goal from Sean O’Loughlin who got the vital touch to a delivery from a Carmody free.

It was too late, however to prevent Inagh-Kilnamona from recording a merited win on an evening when Stephen Foudy Jason McCarthy, Cian McInerney, Tom Barry, Keelan Guyler and Aidan McCarthy who contributed 0-11 of his side’s total, impressed.

Bradley Higgins, Padraic McNamara and Aaron Moloney did well for a Kilmaley side for whom Joe Carmody scored 0-8, all from frees.

Tags inagh Kilmaley Kilnamona under 21 A 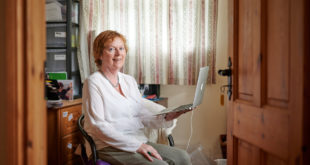