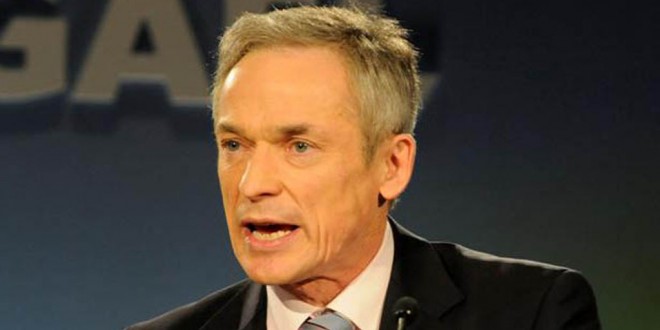 The latest official unemployment figures from the Central Statistics Office, show a continuing fall in the number of people unemployed.

The Minister for Jobs, Enterprise and Innovation, Richard Bruton has welcomed the figured, published today (Tuesday) which show the unemployment rate at 8.9% in November 2015, and the total number of people unemployed at 191,700, down 32,100 on the same month a year ago.

Minister Bruton said,“Our very top priority since we took office as a Government is creating jobs and reducing unemployment. Since we launched out Action Plan for Jobs in February 2012, more than 135,000 extra people are at work across the country. Every region is now growing jobs. Today’s figures confirm that this job-creation is continuing to have an impact on the number of people unemployed.

“However the figures also show that there is no room for complacency. The closer we get to full employment, the more difficult it is to continue to ensure that the jobs that are created are filled by people who are unemployed. We are determined as a Government to rise to that challenge, to keep the recovery going and to continue to create the jobs we need”.

Possibility of saving 100 jobs at Molex