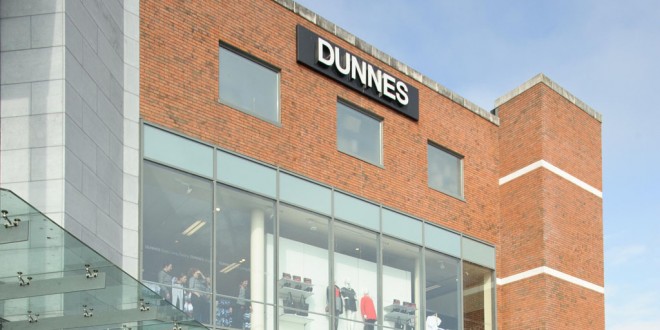 IMPACT has written to the directors of Dunnes Stores outlining the union’s support for Thursday’s strike by workers at the retail chain, which has stores in Ennis and Shannon.

In the letter to the directors of Dunnes Stores, IMPACT general secretary, Shay Cody said that the union, representing 60,000 workers nationwide, had pledged its full support for the strike, organised by Mandate, which takes place tomorrow.

Mr Cody said that IMPACT has asked members throughout its branch network to show solidarity with striking Dunnes Stores workers in practical ways.

“IMPACT is therefore encouraging all its members, their friends, families and communities not to cross the picket lines on Thursday, and not to shop at any of the store,” he said. Mr Cody said that achieving decent contracts for staff, which is at the core of the dispute, could only be achieved through dialogue.

Previous Lighting up Loop Head
Next Galvin to hurl Stateside

SEVEN new cases of Covid-19 have been reported today (Monday) in Clare, according to the …