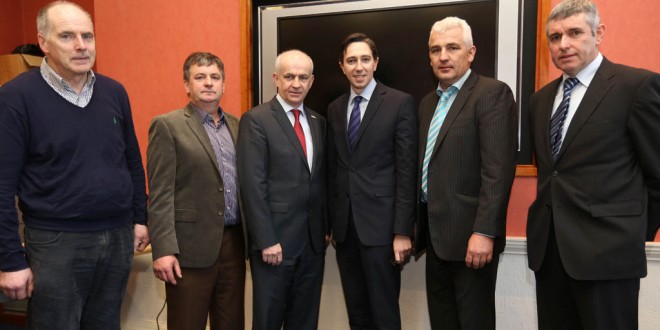 An IFA delegation, led by President Eddie Downey and Clare chairman, Andrew Dundas, met with the Minister of State for the OPW, Simon Harris on Wednesday  to press for the repair of embankments damaged in the severe storms of early 2014.

IFA has secured a commitment from Minister Harris that he will move this issue on over the coming weeks so that the necessary works can commence.

Eddie Downey told the minister that farmers’ lands have been damaged and that the repairs of embankments are necessary to get the land back into production.

The delegation told the minister that delays are intolerable and it is not acceptable that there is nobody making a firm decision on the issue. The OPW should take responsibility to ensure that farmers and properties are protected and should instruct Clare County Council that support will be forthcoming through the various schemes under the OPW’s control.

Clare IFA chairman, Andrew Dundas said there is huge frustration among farmers in the areas adjacent to the Shannon Estuary and the West Clare coastline that this issue has dragged on. 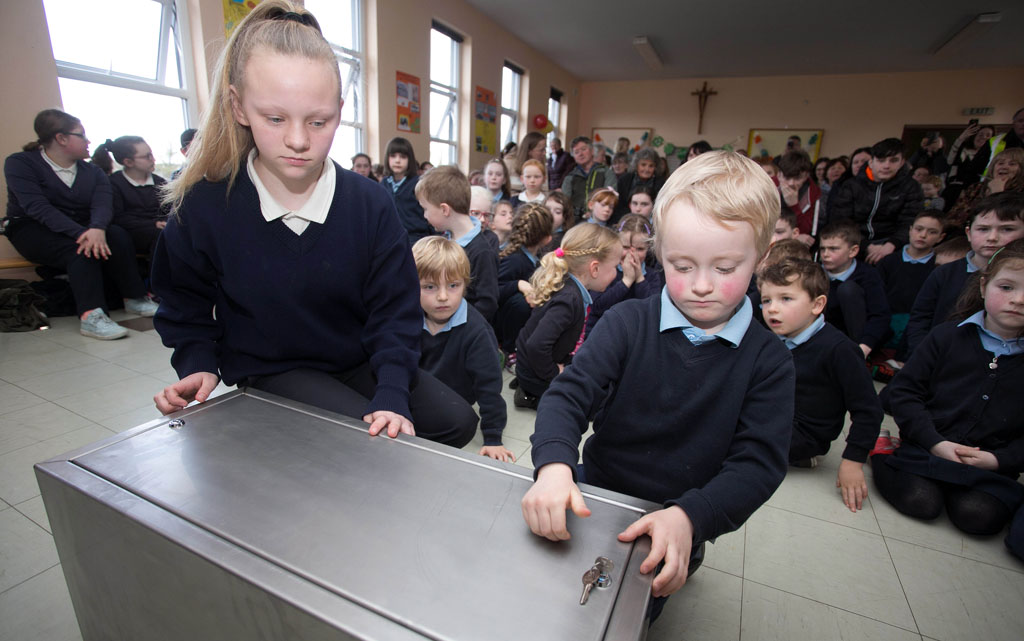