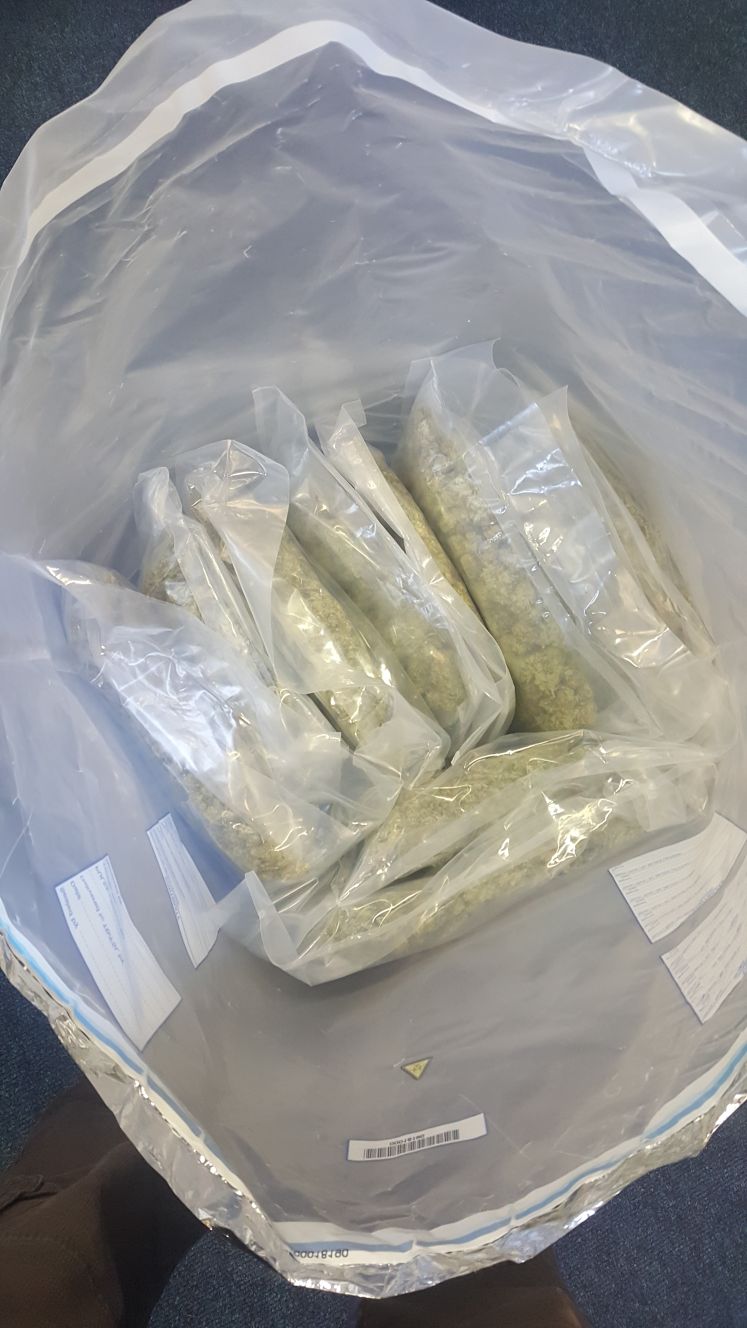 ‘If I had sex with them they’d reduce the debt’

UNBEARABLE pressure is being inflicted on young people once they fall into the debt of Ennis drug dealers, a local mother has warned.

She once worked in two jobs to clear her own son’s debt and was subjected to numerous threats, with warnings that her young daughter could be a target.

At its worst stage her son’s debts reached €2,000, with cannabis very much his drug of choice. “It’s awful stress, oh my God, it’s awful. Even talking about it now, I’m not living through it now, but Jesus it was so hard, working two jobs paying back all the money. God it was tough, and you’d have [dealers] at the door morning, noon and night.”

She says there is no doubt there are dealers targeting secondary schools in Ennis. “Kids are still doing it. There’s kids outside [a prominent Ennis school] the whole time. They might owe €20 and they’d say to a young fella in third year that they have to go selling to their friends.”

The young people don’t have the life experience to know that getting into debt to dealers means huge trouble. “They all think they’re great and it’s a bit of craic. But then they owe €30, which is huge if you don’t get pocket money. The next week it’s €60 and then you’re under pressure like. It might as well be €60,000 when you’re young and you’ve no means of paying it.”

While huge efforts have been made over the years to tackle teenage drinking, she says it is now easier for young people to buy cannabis on the streets of Ennis, than it is to get beer, wine or vodka.

She was once offered a discount on her son’s debt in exchange for sex, and she says some girls are paying off debts in this way. “You better believe it, and I wouldn’t be surprised if it was boys as well. I’ve heard a few things through the grapevine about that.”

The dealers are also well able to inflict savage violence, and she knows people who have been victims. “One young fella, his shoes and socks were taken off and his feet were put in the jam of a door and it was slammed. That was a warning. These things can happen over €30 or €50 debts.”

Sons of two friends of hers were taken to Ballybeg Woods, their phones then taken, before they were stripped naked and beaten viciously.

Such incidents put the frighteners on young people who feel they must do what the dealers want. “Twenty years ago there was a lot of ecstasy in the town, but there wasn’t pressure. If you were into the dance scene, you went and got your ecstasy, but there was no debt. This is all about debt. They want you in debt. Then they say they’ll wipe your debt of €100 if you keep something stashed in your house. Crazy
stuff.”

She works in a role that involved interacting with the public in Ennis, and recently, near her workplace, she encountered two 11-year-olds who were taking Xanax with energy drinks, in a combination they call a hot shot.

In general, she feels drug consumption is rising. “In the last few years I can see more and more people who are under the influence of something.”