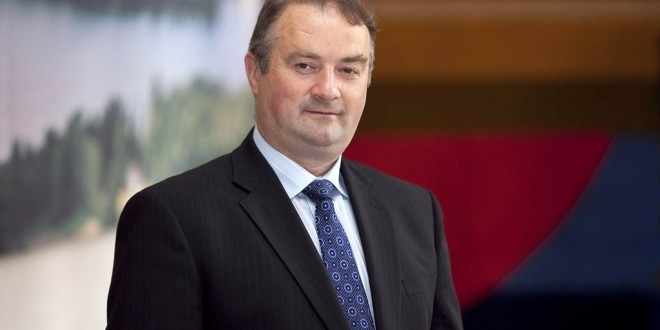 Mr O’Leary noted the purpose of the recent review of existing reliefs in the agri-sector by both the Departments of Finance and Agriculture was in part with a view to enhance benefits that seemed to be working well and to identify measures from other countries that would have benefits for Irish agriculture.

Mr O’Leary has welcomed proposals to increase the income tax exempt thresholds by 50%, together with the introduction of a new threshold for leases of 15 years and over and the removal of the current 40 years-of-age threshold for leasing relief.

He said this will provide greater certainty when it comes to succession planning. It should facilitate more frequent and earlier transfer of productive assets to a younger generation of trained farmers. This will create consequent benefits with increased output from farms and increased value added from the agri-sector.

“Income volatility is a huge issue for farmers. ICOS welcomes the measures introduced in the Budget which increases the averaging period for farm incomes from three to five years This will provide farmers with valuable assistance as a form of buffer against income volatility,” Mr O’Leary said. 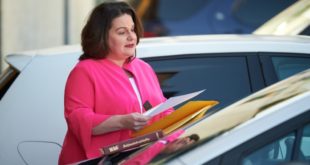