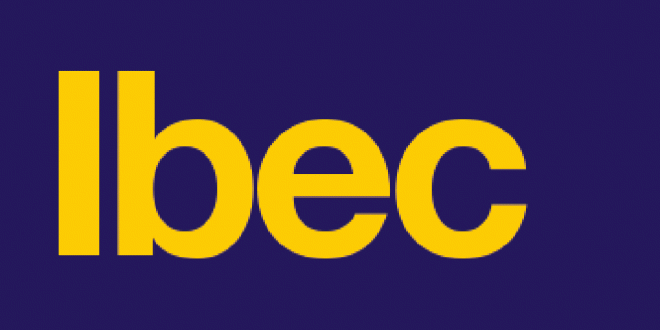 In an outline of the commercial rates paid in the region, he said Clare businesses paid €42 million or 39% of the local authority budget.

Mr Keating, who is CEO of Shannon Foynes Port Company, was elected for a two-year term at Ibec’s Mid West AGM held in the Castletroy Park Hotel, Limerick this week.
He said, “Businesses are the main source of income for our three local authorities. Commercial rates hit SMEs hardest because they generally represent the four biggest outlay for small businesses, after labour costs and rents. In the Mid West, local business
pays €156 million or nearly 29% of the combined budget for region.”

The breakdown of commercial rates paid by local business for each authority area in the Mid West is:

“Local authorities should do everything in their power to prioritise local economic development. The burden of rates must be balanced with the two key priorities of economic growth and regional development. Rates affect a company’s cost base and pressures on cash flow of a new business can threaten its very survival. Local authority charges should not disincentivise local enterprise and entrepreneurship.

“The rates harmonisation process resulting from the merger of town and county councils across the West should not lead to excessive rates increases on local business. Councils should work with local business to ensure a fairer transition to incorporate any rates changes and to ensure the process doesn’t impede local economic development. There should be no attempt to use the harmonisation exercise to raise additional revenue for a local authority. Instead, councils should partner with the business community in developing sustainable economic plans that will benefit both their counties and the Mid West region as a whole.”