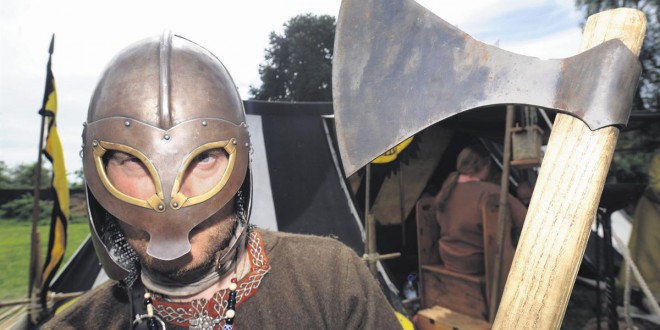 THE nearby crash of waves can scarcely be heard over the fierce murmurs and mutters of the tacticians and the pounding heartbeats of the warriors. Fervent prayers uttered from trembling lips, the melody of battle songs celebrating past triumphs, the screeching, grinding sound of sword against whetstone all meld together to form a vibrant and powerful cacophony.